Vote For Us!
Campaign For Us!
Who voted for Goodwill 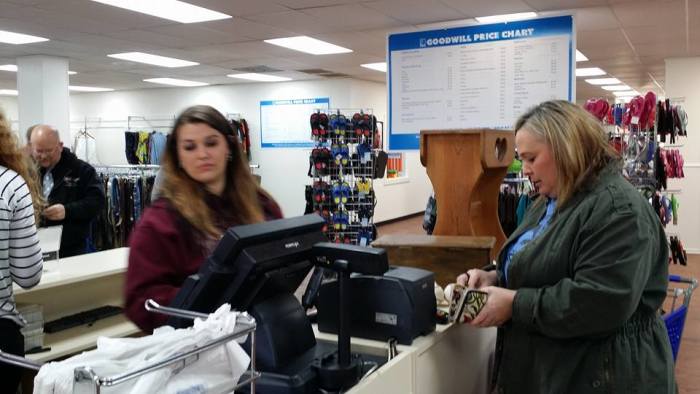 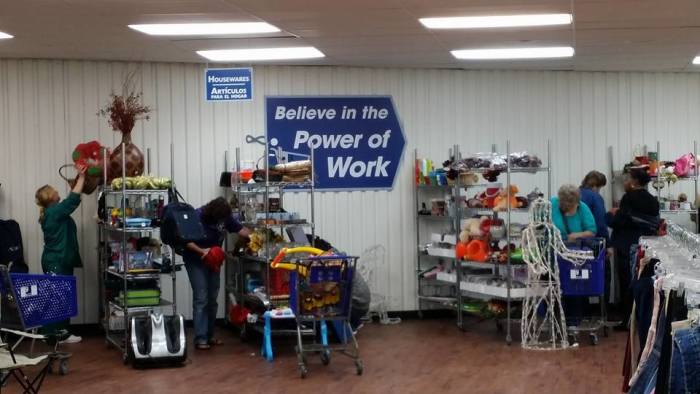 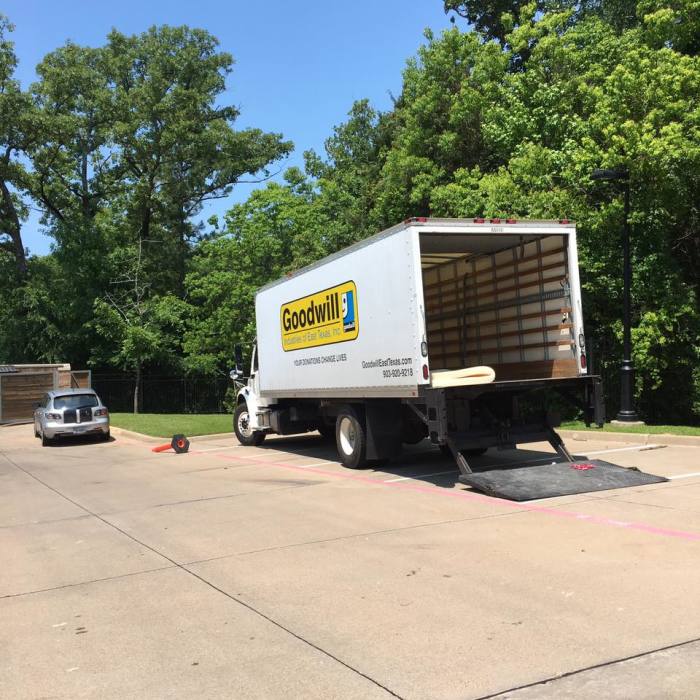 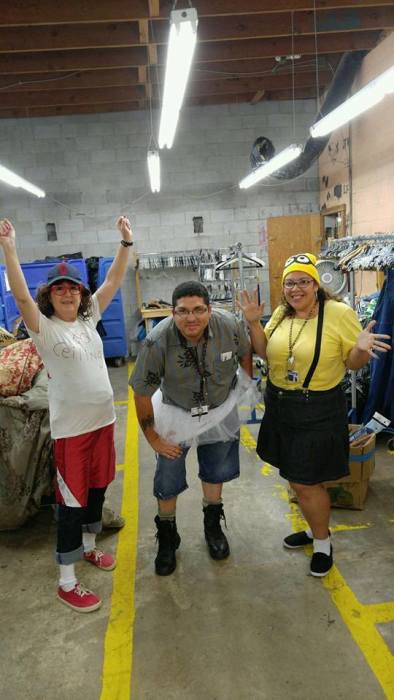 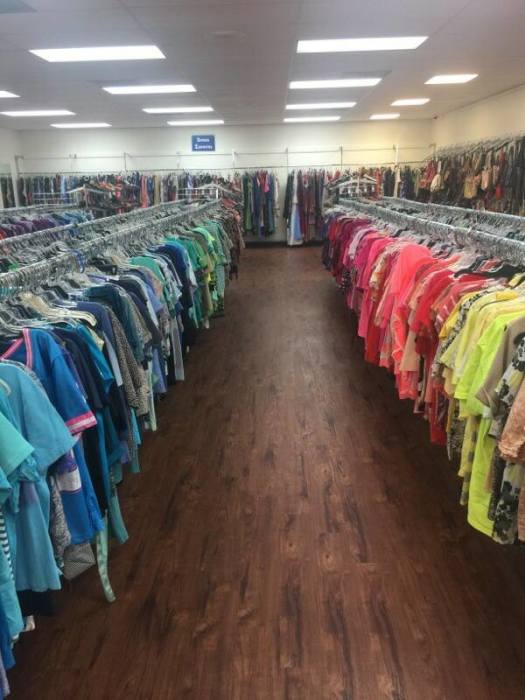 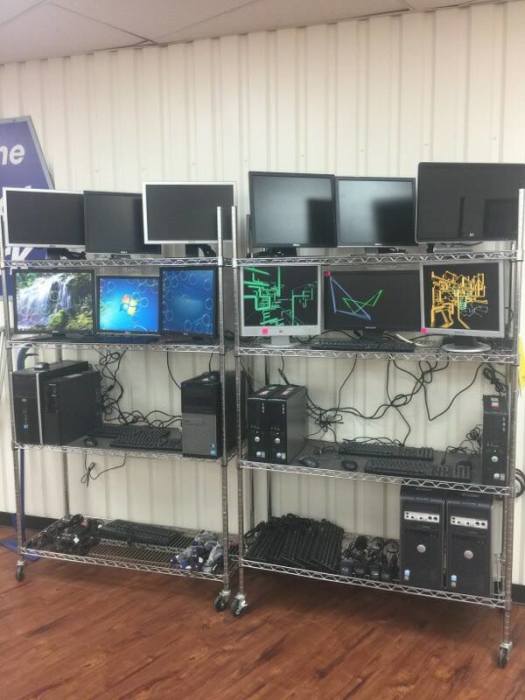 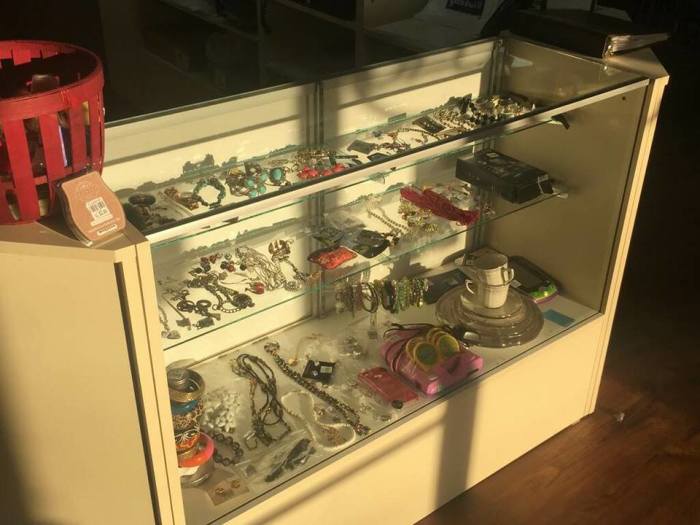 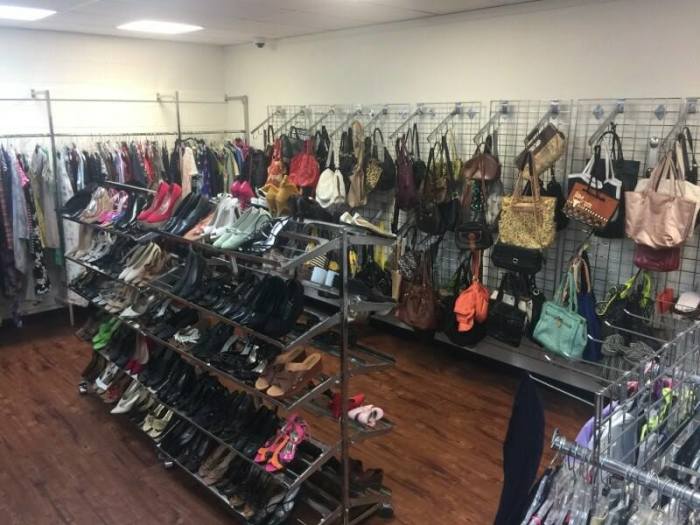 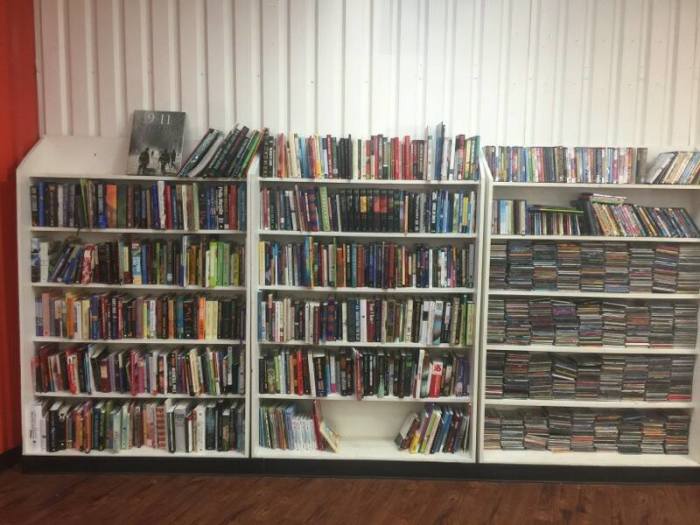 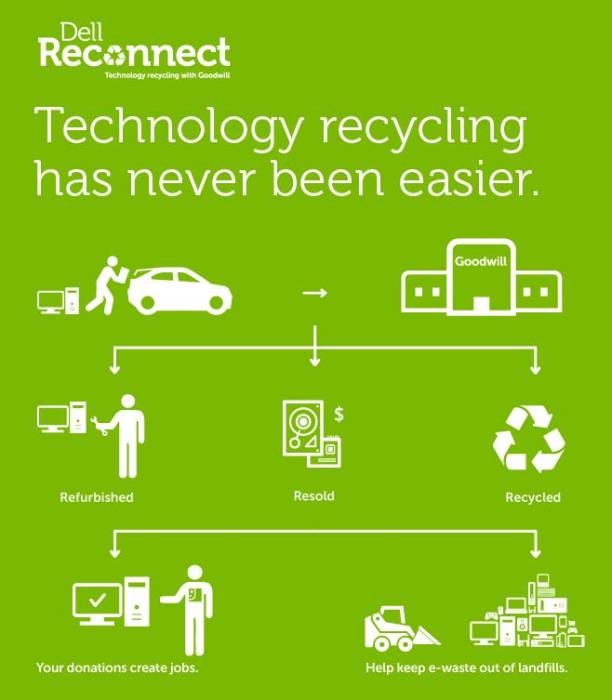 The first Goodwill began in Boston in 1902. Then, Goodwill founder, Dr. Edgar J. Helms, in an attempt to meet the needs of families in his neighborhood, took a burlap coffee bag and went to his friends in other parts of Boston, returning with bags full of discards from their closets. The plan of repairing these garments and selling them for money to pay wages to the workers quickly developed into Goodwill.

Goodwill Industries of East Texas started because a group of individuals saw the opportunity to change East Texans lives for the better.

A Vision for East Texas Becomes A Reality