Vote For Us!
Campaign For Us!
Who voted for Reuland Orthodontics 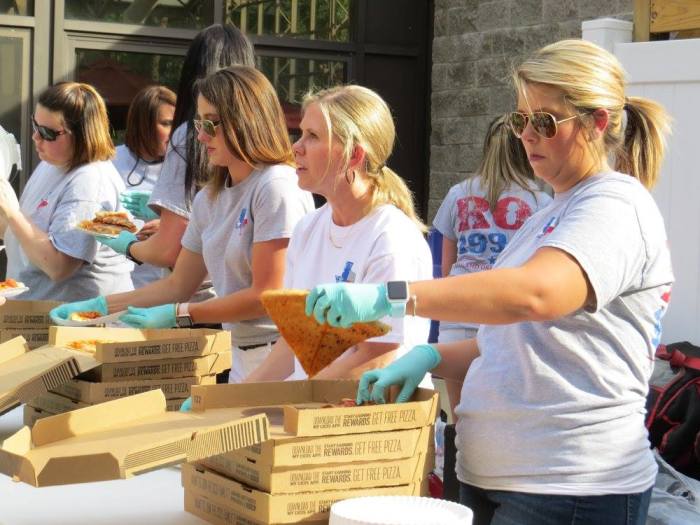 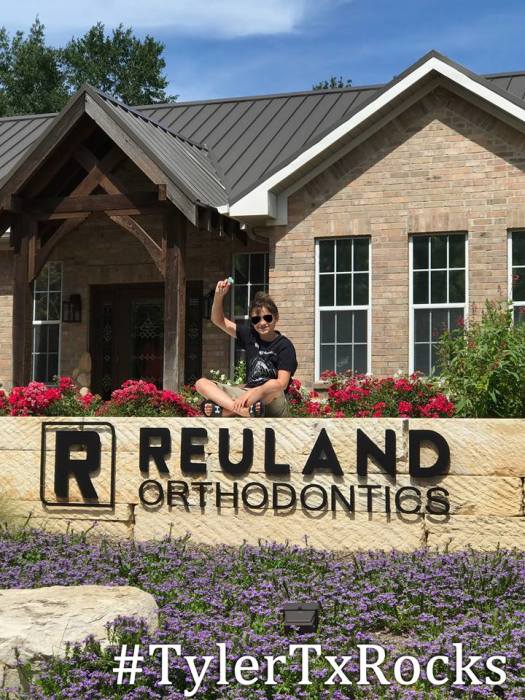 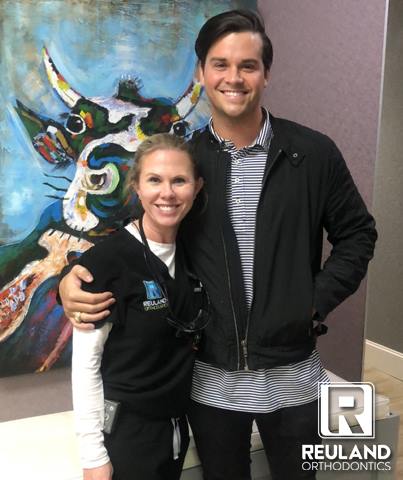 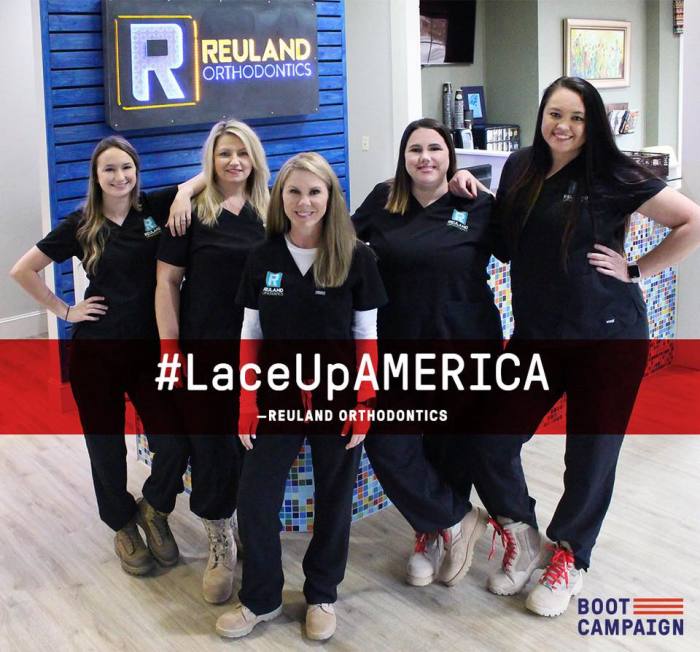 With her newly earned bachelor degree in hand from Oklahoma State University (1990), Sherri Reuland packed her bags and headed south to Dallas to attend Baylor College of Dentistry.  It was there she acquired her D.D.S and went on to earn her Orthodontic Specialty Certification from Baylor’s orthodontic program (1996); which is recognized as one of the top orthodontic schools in the nation. She developed a special interest in early interceptive orthodontics which became the topic of her research and master’s thesis.

Dr. Reuland began her private practice in Rowlett, TX where her clinic grew rapidly over the next four years.  Marriage was in her future however, so she sold her thriving orthodontic practice, packed her bags and moved east, this time to Tyler, TX.   It was there she married Dr. Kurt Reuland, a local radiologist.  She opened her second practice, Reuland Orthodontics in May 2001. The Reuland family expanded with the addition of their daughter Claire in 2002 and their son Rhett in late 2003. In the early years of Reuland Orthodontics, her children were often seen with her at the clinic.  Balancing motherhood and a professional career brought admiration and attention of patrons and the community, and was featured in an article about how she managed both in an feature article of Tyler Today Magazine in 2004.

Today, Dr. Reuland’s practice reaches beyond Tyler into the greater East Texas community providing consistent orthodontic care in her successful practice.  Her local charitable and community support includes Duffles for Hope, Blue Out Day and Therapet, although, she is best known for co-founding the national military non-profit called the Boot Campaign. To find out more about Boot campaign, visit www.bootcampaign.org

Visit Reuland Orthodontics on the web!