Vote For Us!
Campaign For Us!
Who voted for Bettendorf Home Repair

Get $20 Off Labor On Any Repair Project! 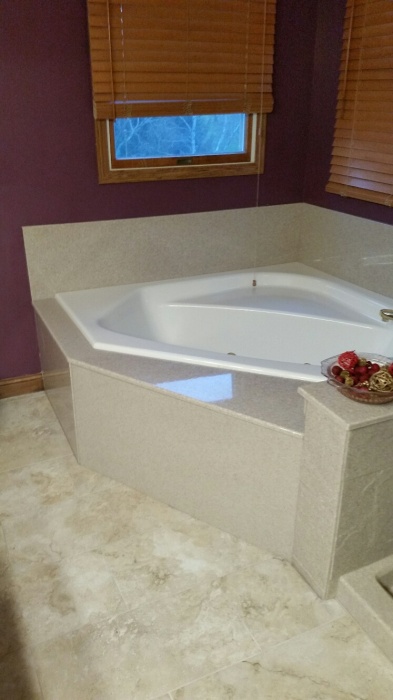 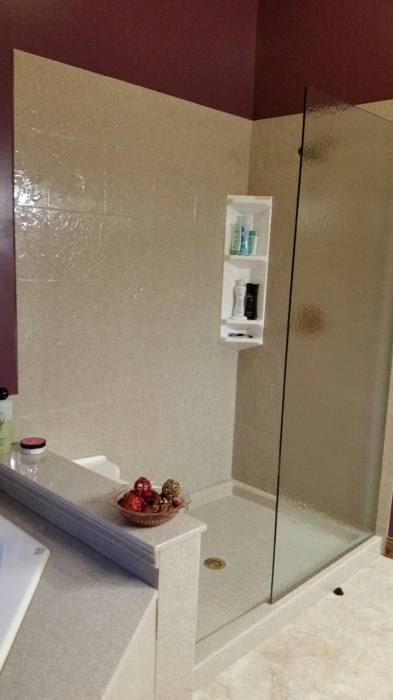 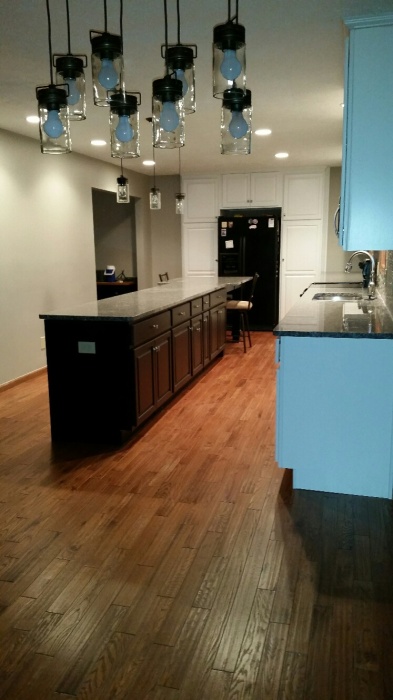 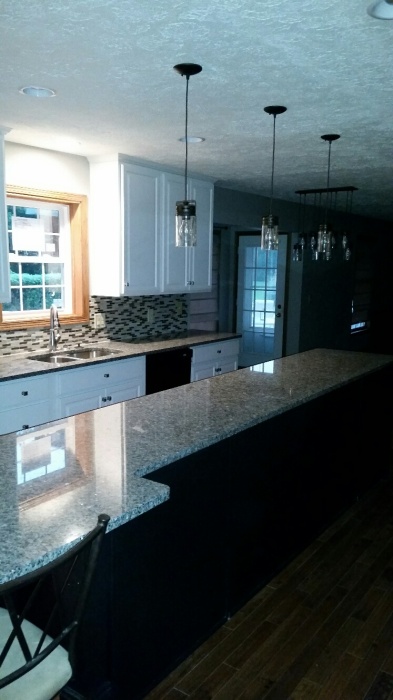 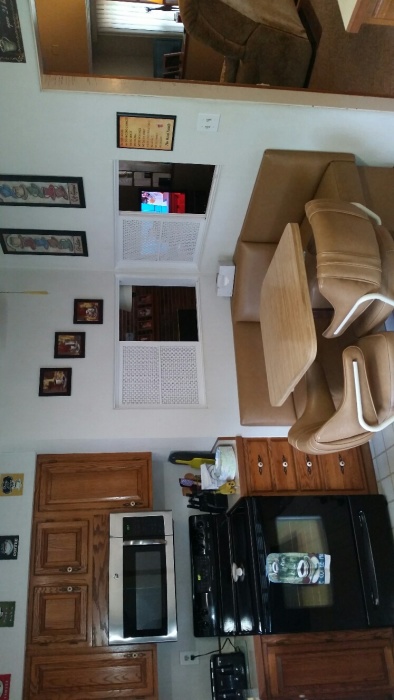 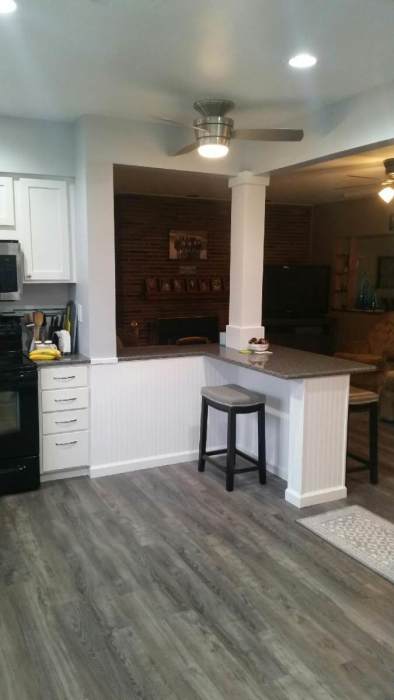 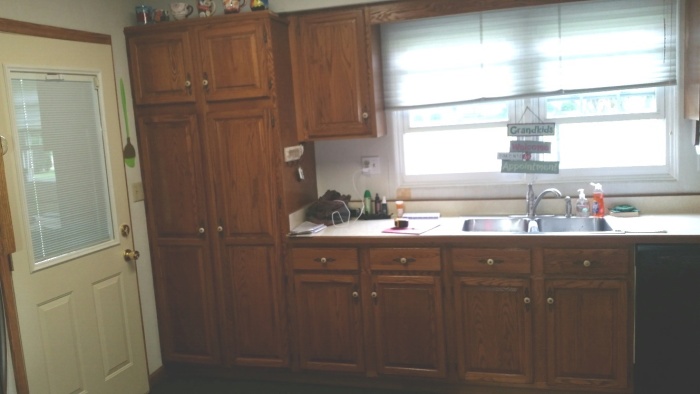 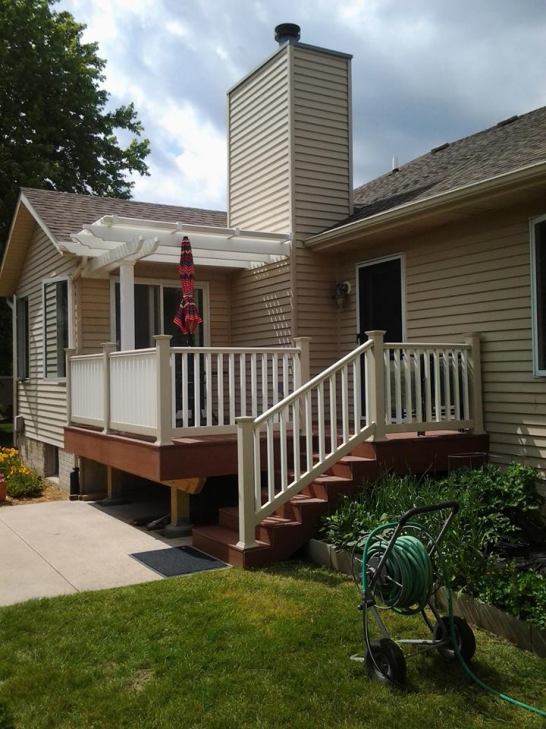 Bettendorf Home Repair and Remodeling was established in 2001 by Lenny Wilkinson. Lenny began home repair and remodeling as a side business in Hawaii while stationed there with the US Navy, after being featured in Honolulu Magazine Lenny realized he had found his calling.

Bettendorf Home Repair’s motto, “Remodeling Homes…Building Relationships” is a true testament to the foundation of Lenny’s beliefs. Lenny strives to deliver the best product and customer service possible and expects only the best from his staff and contractors.