Vote For Us!
Campaign For Us!
Who voted for Morgan Ottier - KWQC TV 6 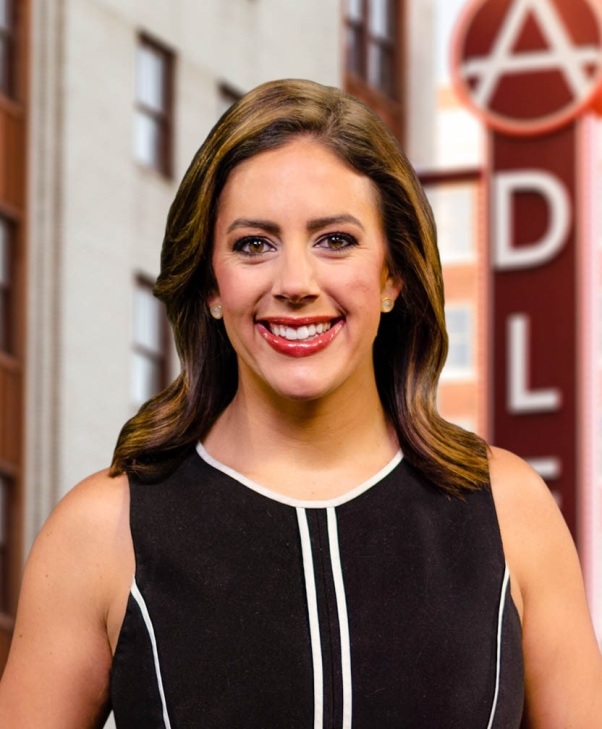 Morgan Ottier started at KWQC in September of 2010. After spending a summer as an intern with the station, she fell in love with the Quad Cities and enjoys learning more about the area every day.

Morgan was born in Canada, but grew up in the Midwest, right outside of Chicago. She received her Bachelor of Arts in Journalism and English from the University of Iowa; so don't try and come between her and the Hawkeyes! During her time at the University of Iowa, Morgan worked with the school news station "Daily Iowan TV." Morgan also went on to intern with WGN in Chicago.

When she's not toting her camera around town, Morgan enjoys spending time outdoors, shopping, traveling, playing with her dog "Marvin", and singing karaoke.

Morgan loves meeting new people so next time you see her, say "hello!"