Vote For Us!
Campaign For Us!
Who voted for The Hungry Hobo 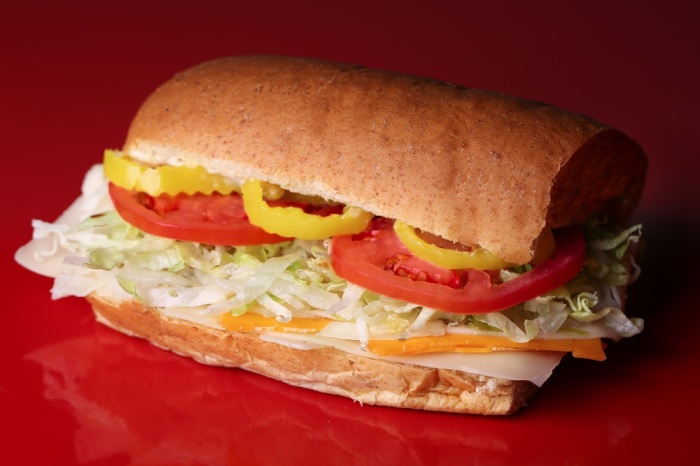 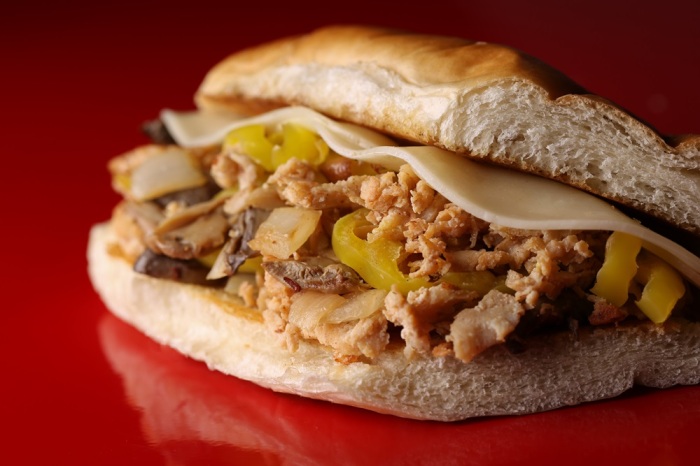 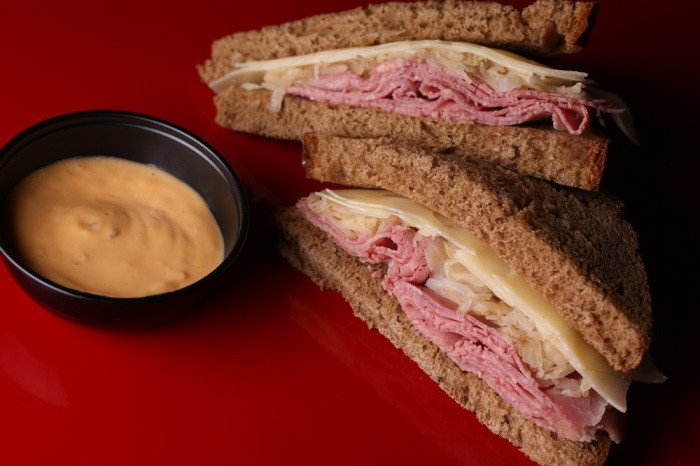 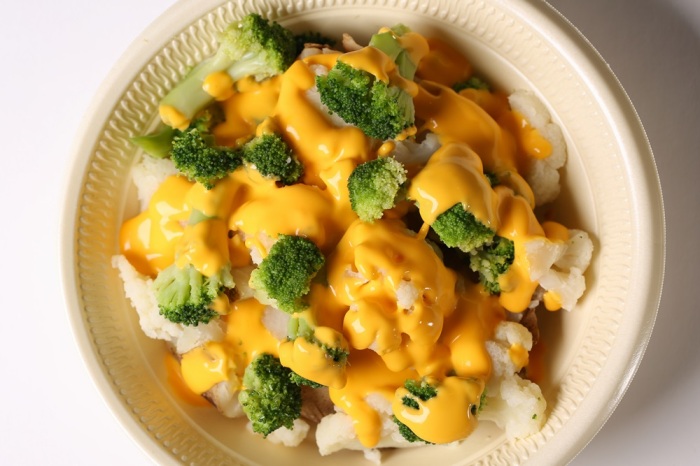 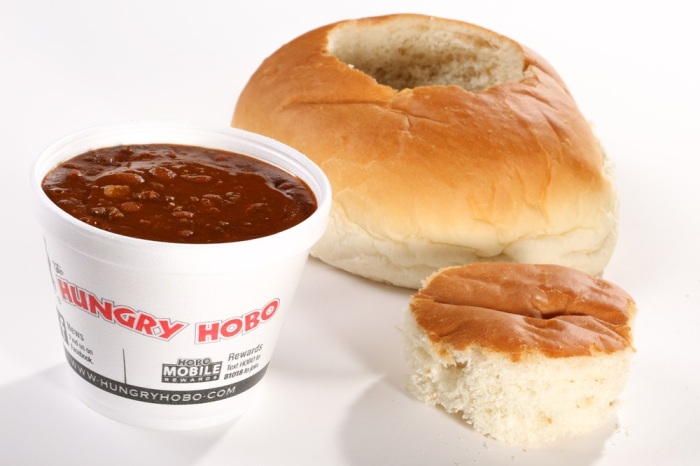 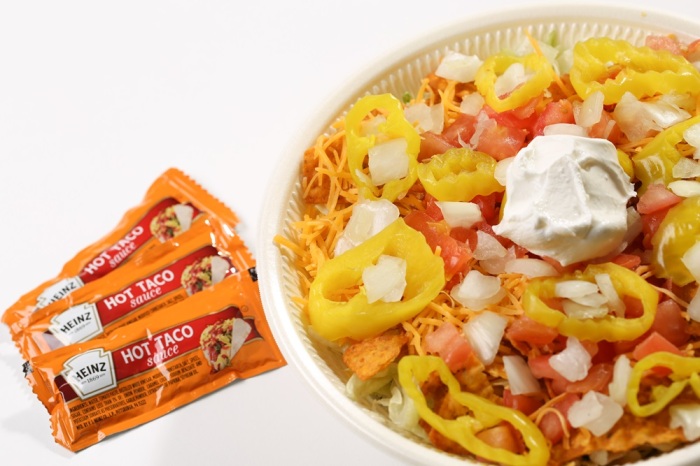 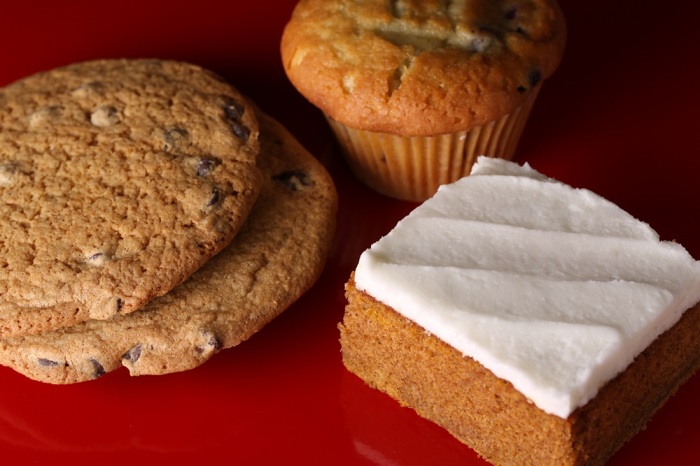 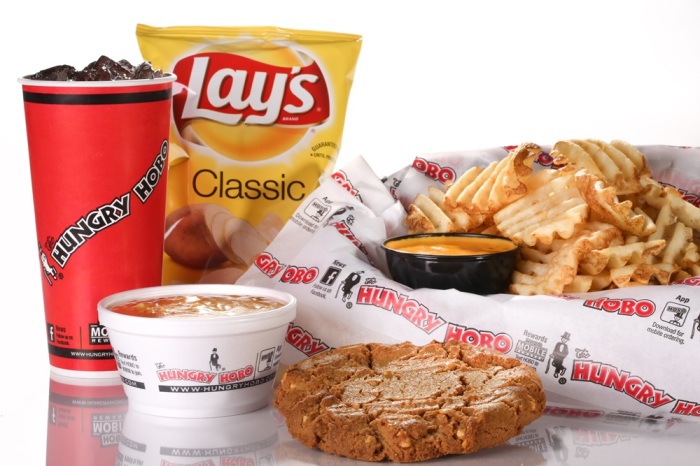 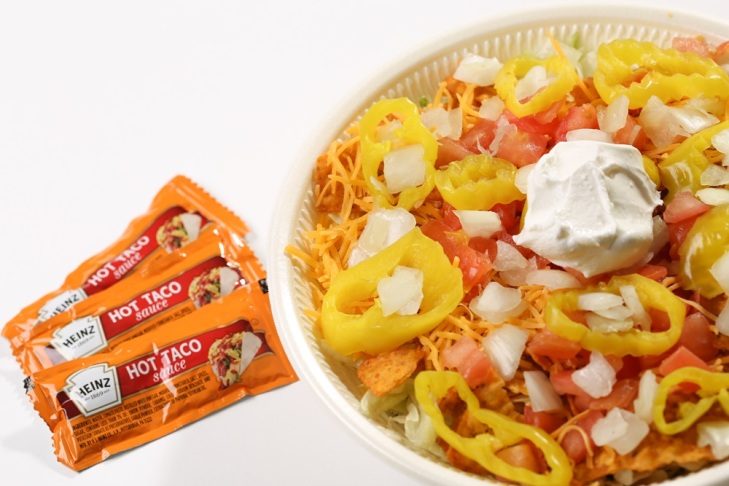 The Hobo specializes in sliced-to-order and grilled sandwiches, baked potatoes with a variety of toppings, chef-prepared soups and shredded lettuce salads, and desserts that are baked daily in The Hobo Bakery. We currently have 12 convenient Quad-City area locations, accept all major credit cards, deliver box lunches and party items, and have made our everyday menu items available through www.good2goqc.com. We also have a smart phone app and mobile rewards program, and been voted Best Deli, Best Deli Sandwiches, and Most Distinctly Quad Cities Fast Food in various publications.