Vote For Us!
Campaign For Us!
Who voted for Uncle Dan's Barbeque-Catering 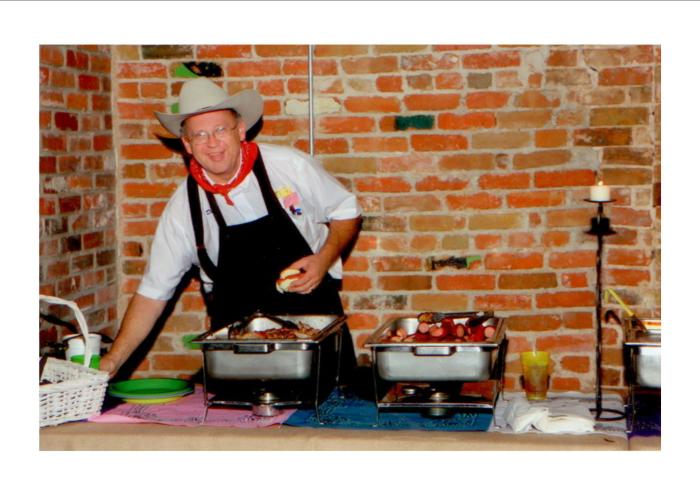 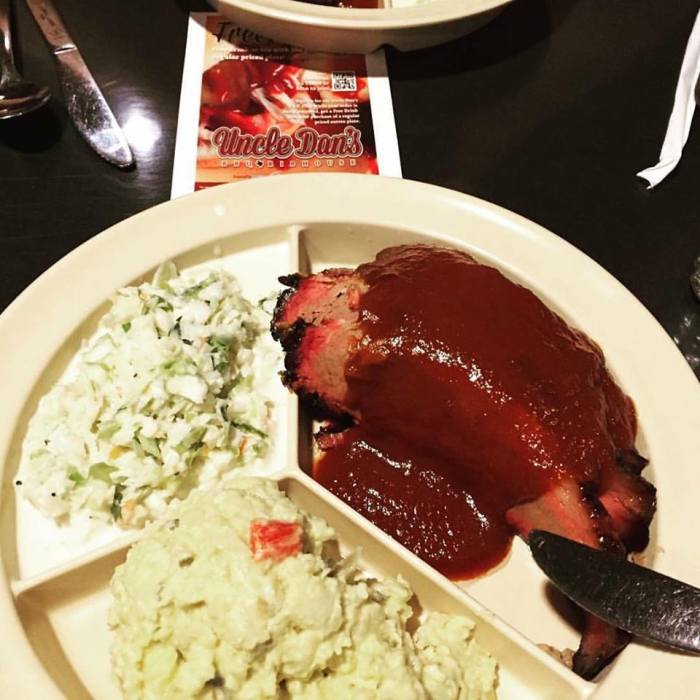 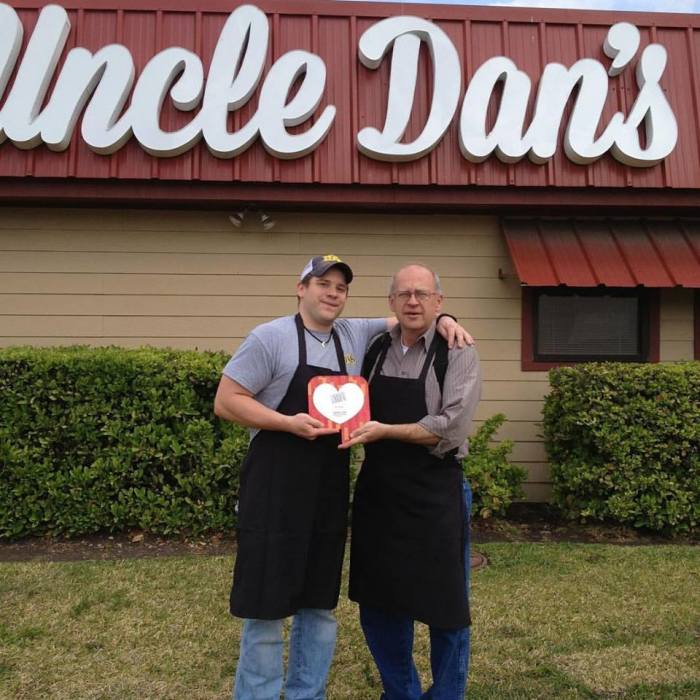 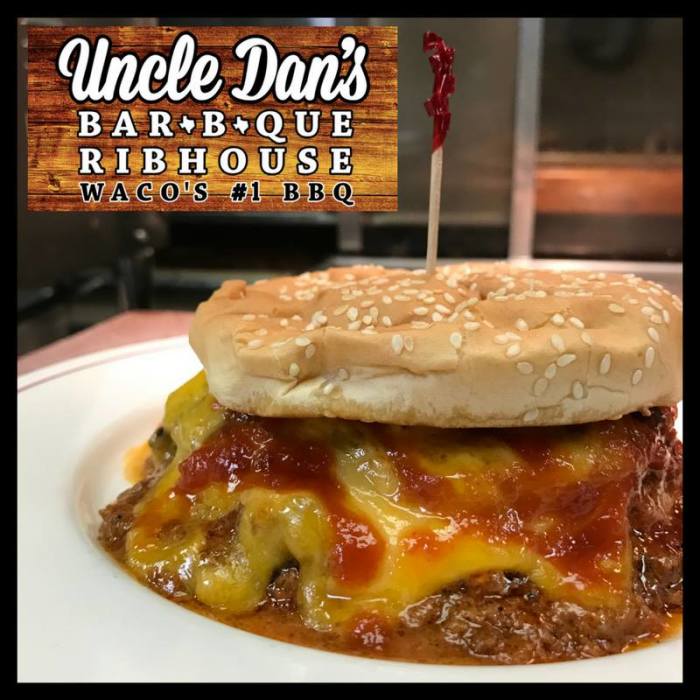 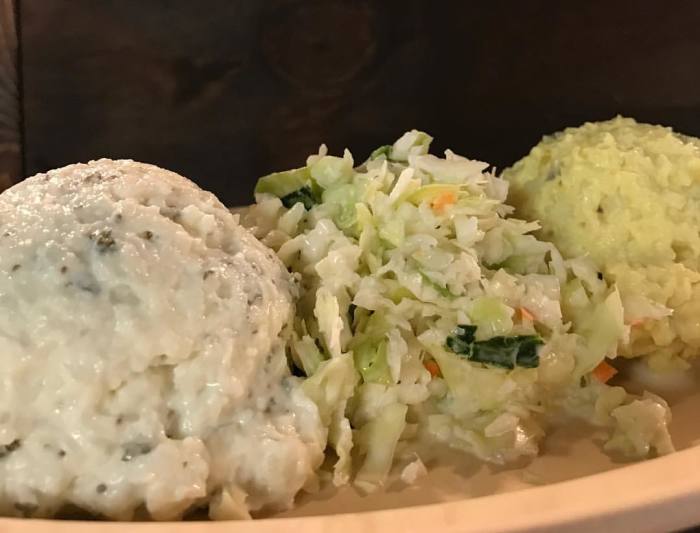 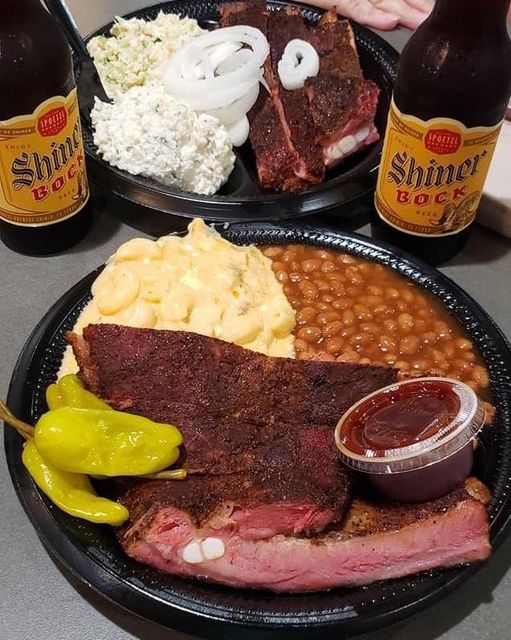 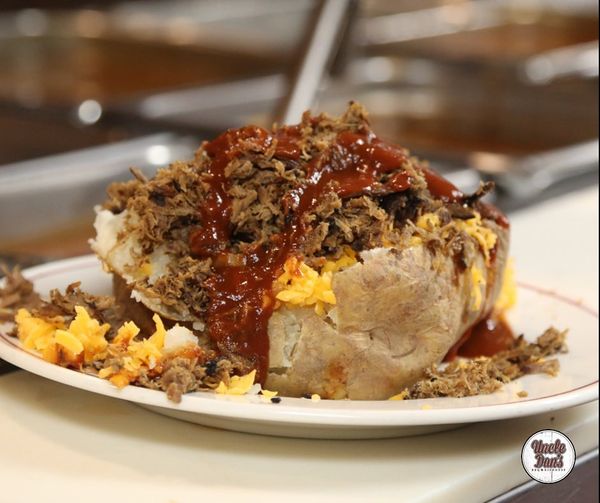 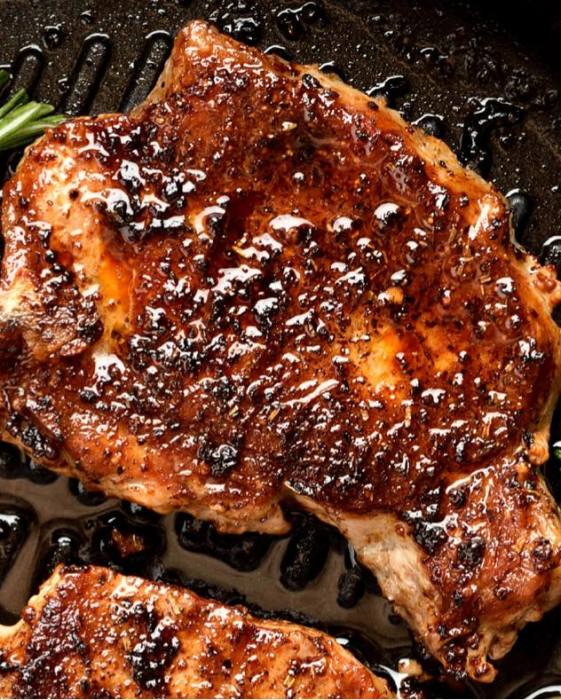 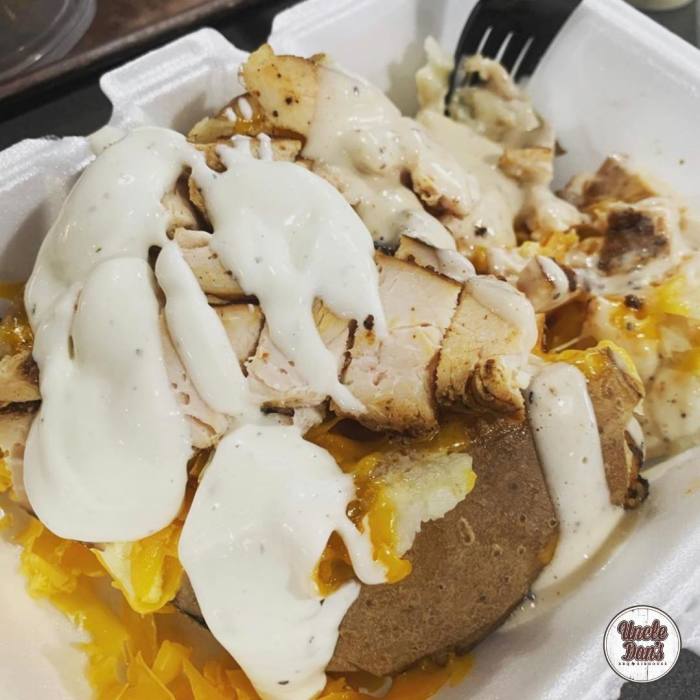 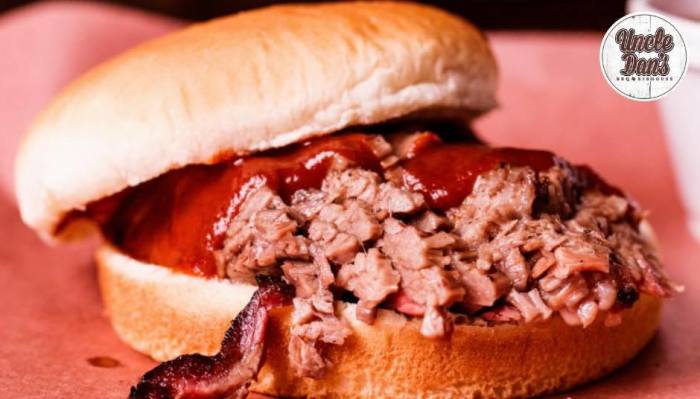 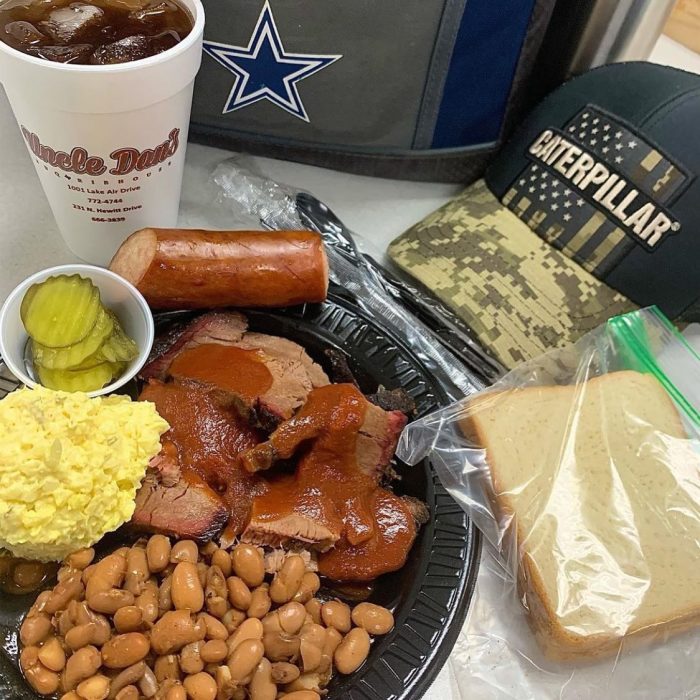 A Short History of Uncle Dan’s BBQ
As Told By Mr. Dan Henderson

In 1990, Uncle Dan’s expanded to 231 North Hewitt Drive in order to more conveniently serve the populations of the Hewitt, Robinson and Lorena areas. Hewitt’s drive-through window has been and still is a big crowd-pleaser among Uncle Dan’s patrons.

In 1996, Dan and Clara bought the old Kelly’s Night Club building at 1001 Lake Air Drive. After completely remodeling the building and adding another drive-through window, Uncle Dan’s made the move to its new permanent location in May of 1998.

Dan and Clara Henderson have three children; Heather Osborne, Hillary Henderson and Dan Henderson Jr.  Dan and Clara have been blessed with two wonderful grandchildren, Jackson Henry and Margaret Henry. In 2008, Dan Jr., graduated from the Conrad Hilton School of Hotel and Restaurant Mgmt. (at the University of Houston), Dan Jr. is actively involved in the business, and plans to continue the long standing Uncle Dan’s tradition.

Uncle Dan’s is proud to serve and operate in the Waco area, and look forward to many more years of delighting customers here in Central Texas.