Vote For Us!
Campaign For Us!
Who voted for Little Rockets Day Care Center 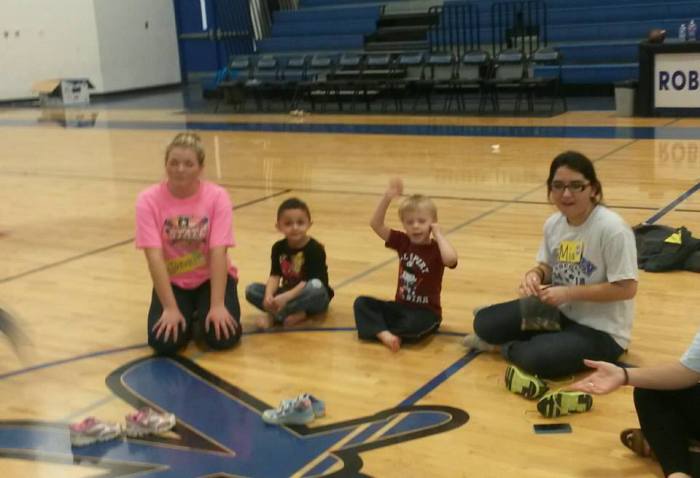 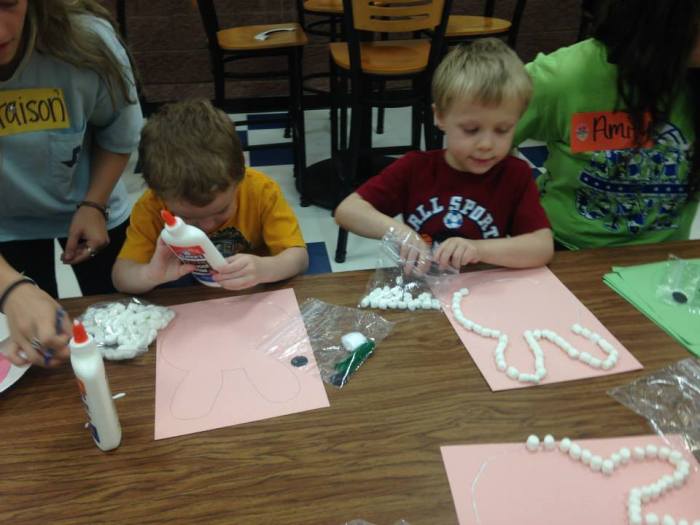 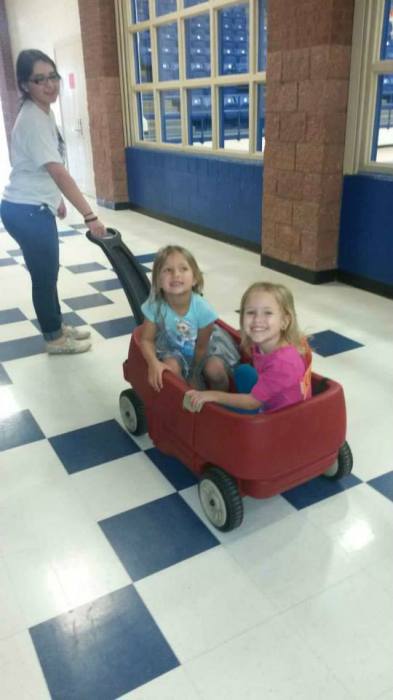 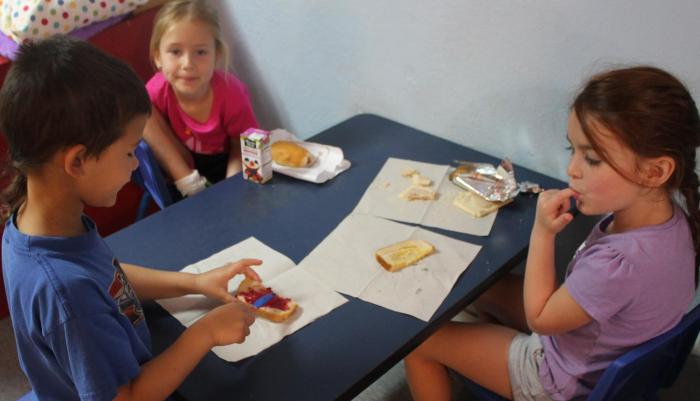 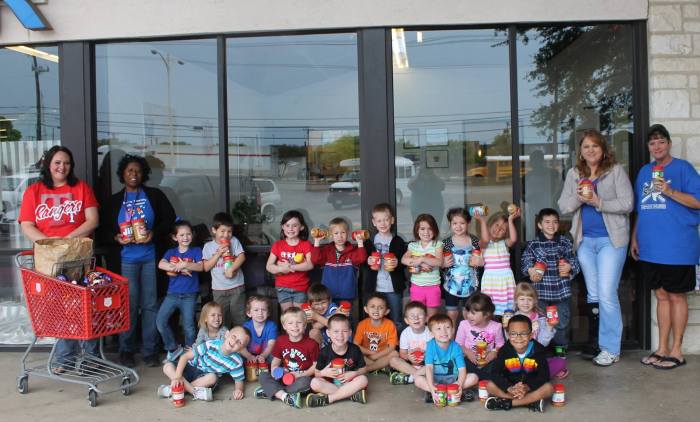 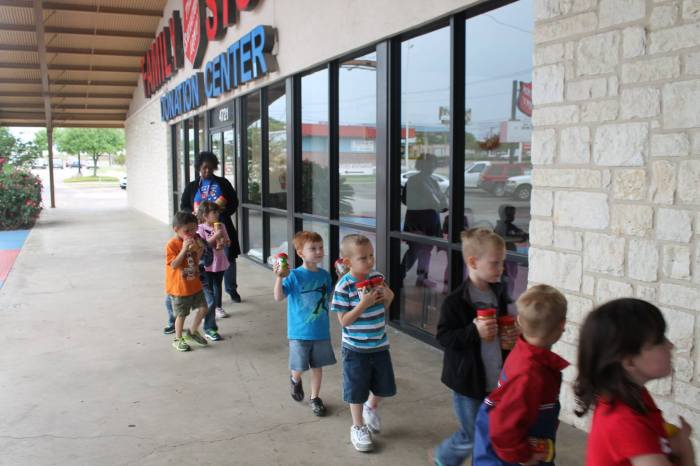 The history of little rockets

My mother, Bonnie Rice, and I opened Little Rockets on January 13, 1986. The first day that the center was open there was only two children, one was my daughter, Amber, who was 13 months old at the time and one other little boy who was three years old. By the end of the first week, Little Rockets had a total of five children. By the end of 1986 we only had about 20 children enrolled and we were liscened for 48. Over the next several years we struggled to keep Little Rockets open due to low enrollment. We even thought about closing the doors and giving up our dream. We hung in there and finally reached our capacity of 48. In 1989 we added another classroom and became liscened for 65 children. In 1991 we were able to add our Pre-K building and bring our capacity up to 82 children. We continued to grow and in 1993 we added another building which added another 17 kids to our center. In 1996 we added the final building for our school-age class. We then were liscened for 133 children and still are to this day. My mother, Bonnie, was the Owner of Little Rockets from 1986 until her retirement in December 2000 that is when I purchased the center from her. I have served as the Director of Little Rockets since January 13, 1986. My daughter who was 13 months old when we opened is now my Assistant Director. The road to where we are today was not always an easy one but we thank God everyday and feel very blessed to be where we are.