Vote For Us!
Campaign For Us!
Who voted for Bare Arms Brewing 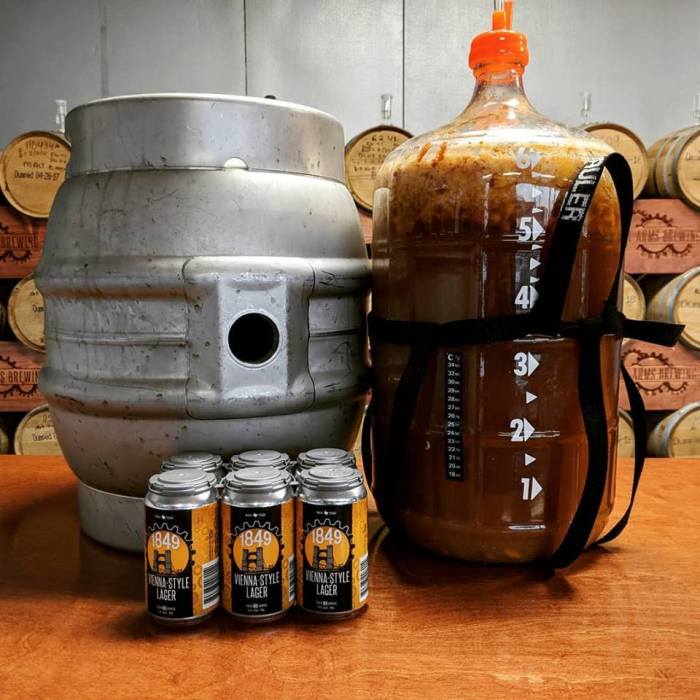 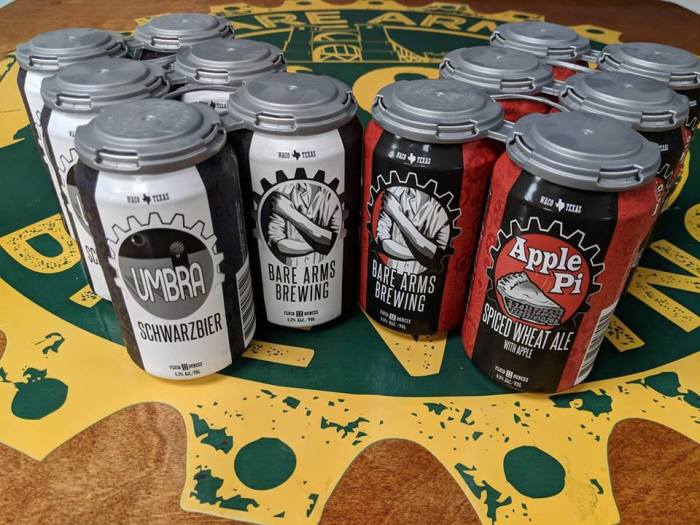 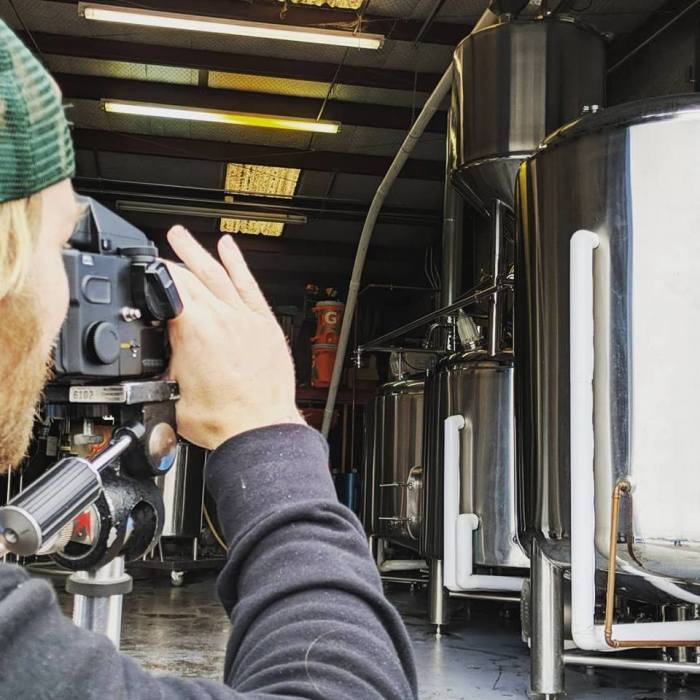 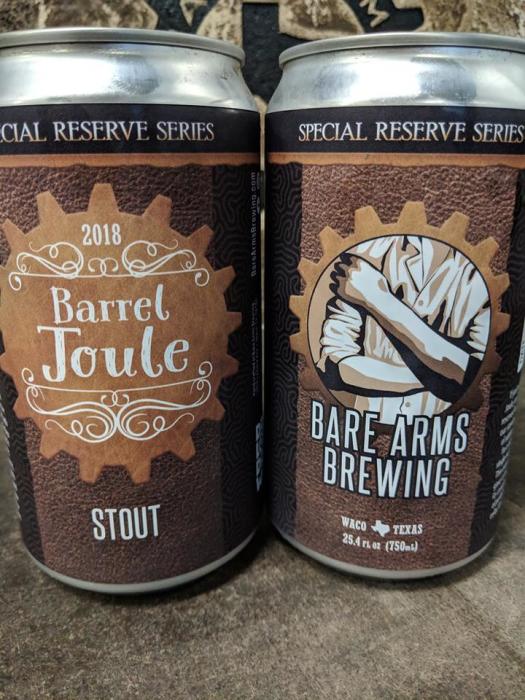 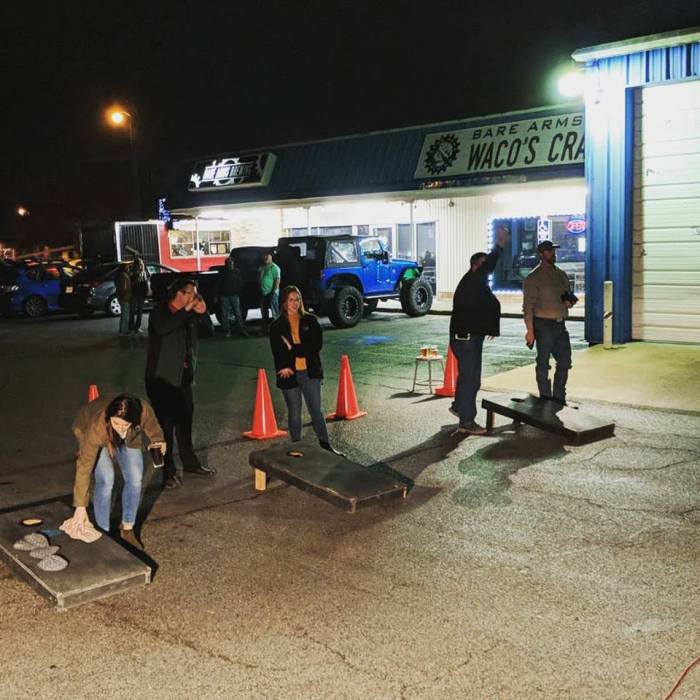 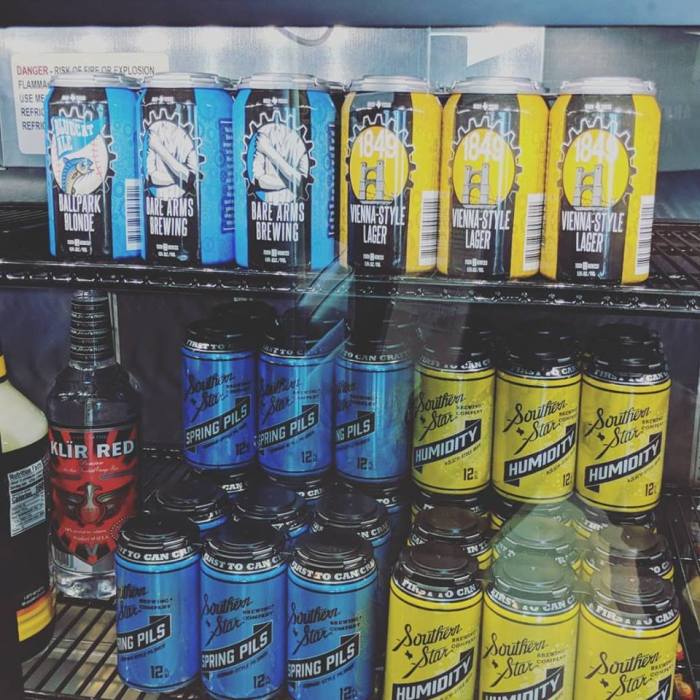 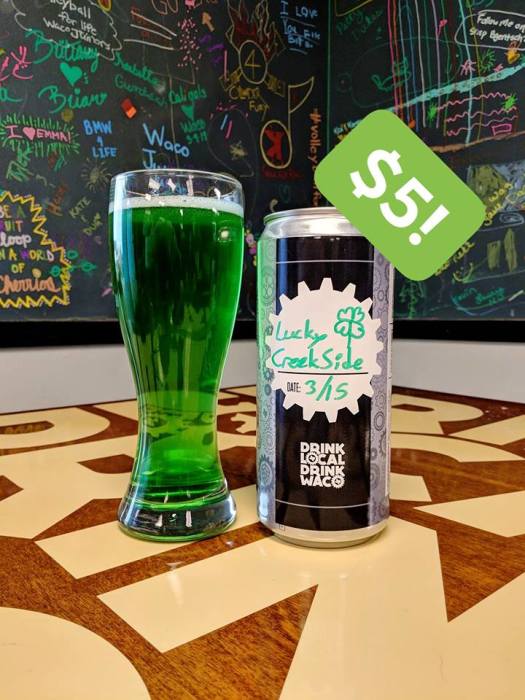 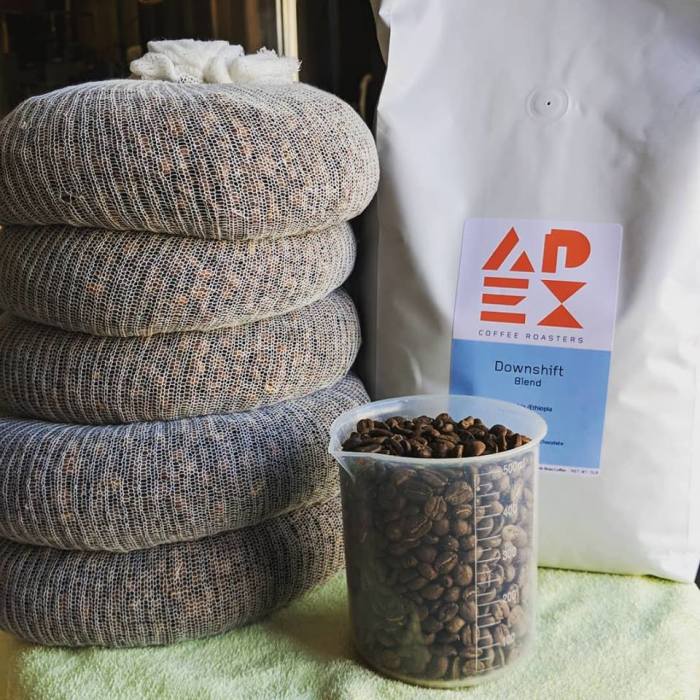 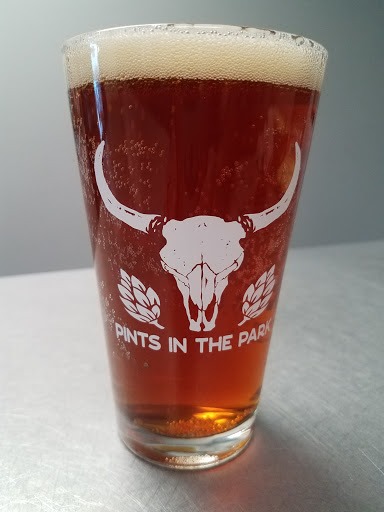 In our experiences we've come to the conclusion that talk is easy. Simply put, if you are passionate about something you shouldn't be afraid to roll up your sleeves, bare your arms and go to work. We're passionate about providing a quality product, and we are not afraid of the work, thus the name Bare Arms Brewing.

We are Keith Collier and Justin Veach, a couple of Mechanical Engineers who started out enjoying craft beer.  We started home-brewing as a hobby but it quickly became a passion.  Our engineering background gave us a different outlook and drove us to overcome and correct any setbacks encountered.   We were also never satisfied with the recipes until we had adjusted, tinkered with them until the recipe was just right.

From the day we started home-brewing people were interested. This was not just because the beer was good and free but from the idea of brewing beer itself. As engineers, we couldn’t keep from digging further in order to know more about the process. In doing so we advanced rapidly from extract kits to full grain kits and to our own full grain recipes. The interest and excitement from peers was very noticeable. We would constantly get asked when we would brew a certain batch again, what we had fermenting, or what we had on the sketch board.

One of the reasons we got into home-brewing was because other people would say “it would be cool if we brewed our own beer”. After hearing that several times we decided that sometimes you just have to take the chance and do it yourself. We definitely enjoyed home-brewing but started getting asked if we were going to do more and getting compliments from others who tried the beer from one of our friend’s tastings. Their compliments would occasionally end with “you should sell this”. That started a trend of “it would be cool if you or someone started a brewery”. So we did our research and decided, again, sometimes you have to roll up your sleeves, bare your arms and go to work.

Success isn’t just about taking chances; in order to succeed, you have to put in hard work and take a leap of faith.

We have already opened our brewpub at 2515 La Salle Ave. Our first public day was on June 5th 2015. We have been open every week after June 19th 2015. The excitement continues to build. Our expansion to the 20 bbl fermenters, canning, and the new Event Room has been completed. We look forward to the future!