Vote For Us!
Campaign For Us!
Who voted for Northern & Nye Printing Office 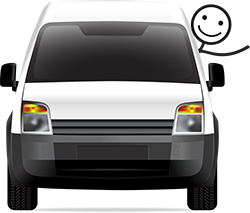 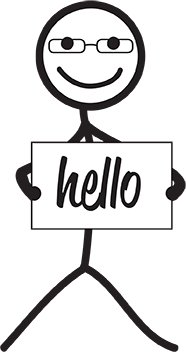 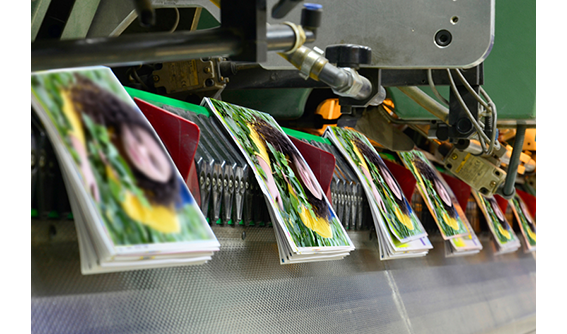 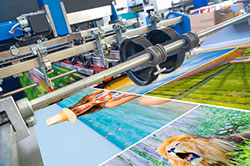 The Northern and Nye Families

The Northern and Nye families originally became friends when their sons (Blake Northern, Mike and Jay Nye) were Little League teammates. Over time, and after much discussion in the bleachers, the two families decided to create a printing company together in 1978. Randy and Sue Northern, along with Jerry and Connie Nye started “Northern & Nye” with one printing press, one pressman, and a vision of success.

After countless hours of hard work, Northern & Nye began to grow and develop a reputation of quality service and products among its customers. The combination of the two families was solidified even more when Jay Nye married Kim Northern in 1981. Jay and Kim are happily married with two children, Scott and Amanda, whose grandparents are the Northerns and the Nyes.

During the early 1980s, Blake, Mike and Jay joined the company, where they continue to work today. Blake’s wife, Chris, also works at the company, making it a true “family affair”. In 1996, Northern & Nye relocated from its original site on Franklin Avenue to its current location at 3115 Robinson Drive, just 1.5 miles from Waco’s famous traffic Circle. The move proved to be a wise decision, as more space was desperately needed for the rapidly growing company.