Vote For Us!
Campaign For Us!
Who voted for Poppa Rollo's Pizza 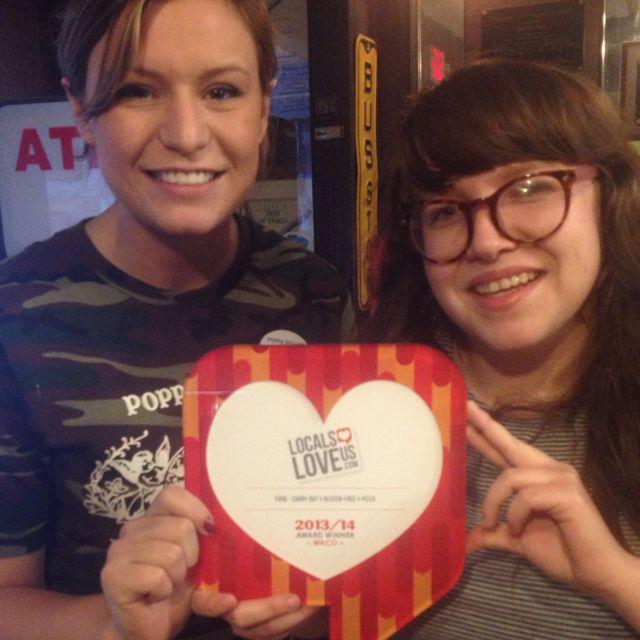 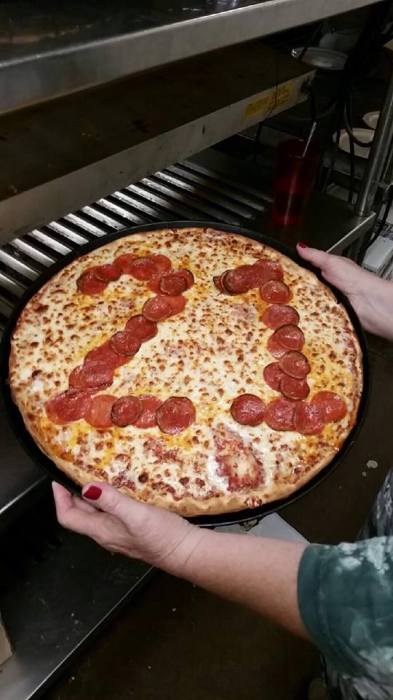 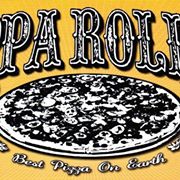 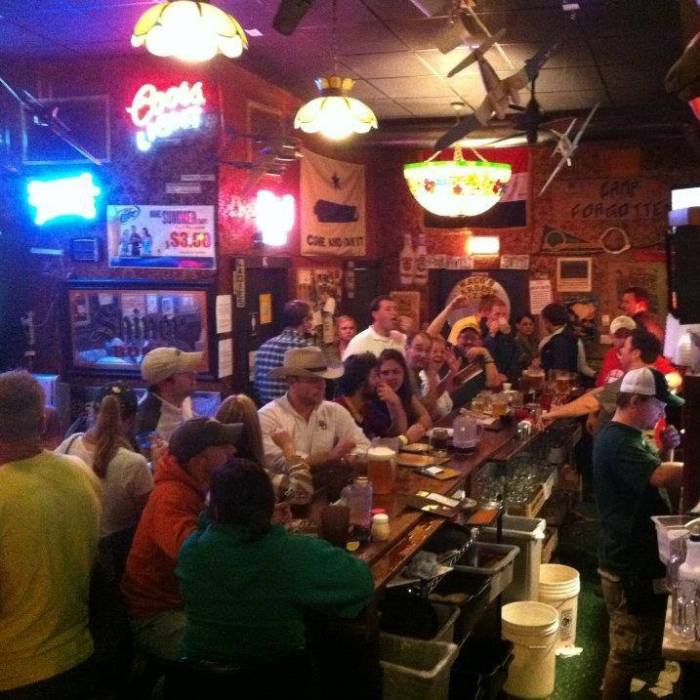 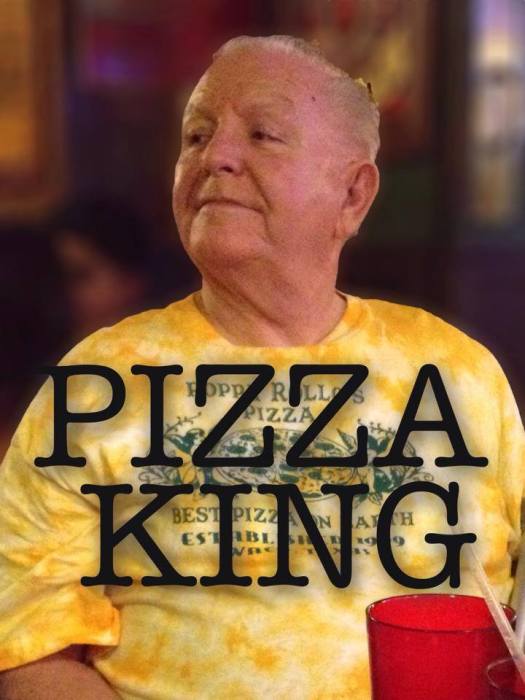 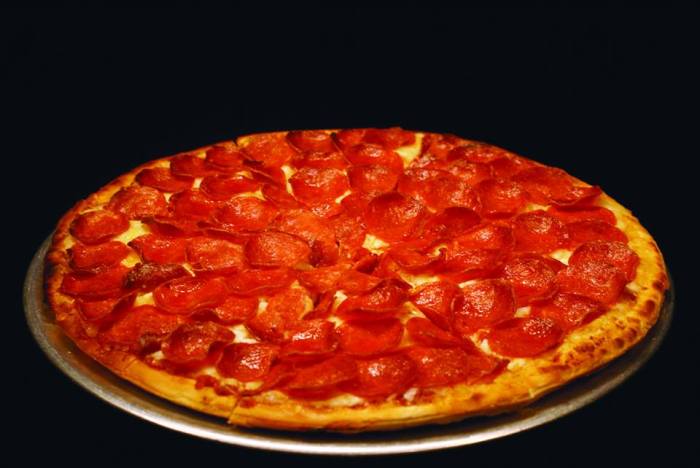 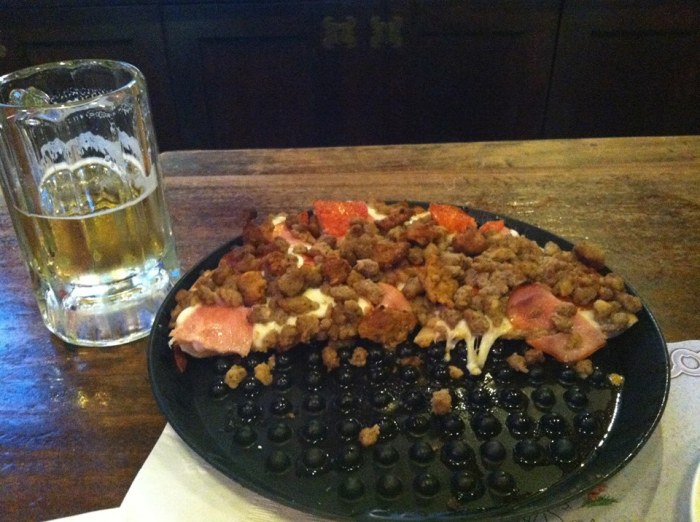 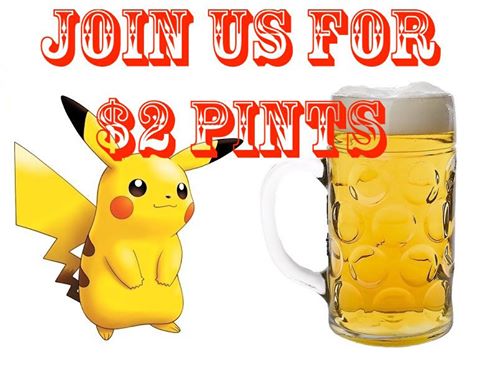 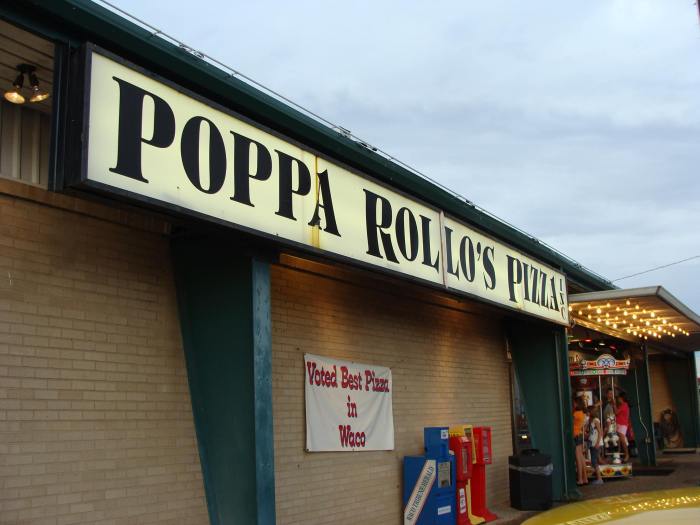 Waco's best pizza for over 40 years

In 1964, while a student at Baylor University, Roland Duty got a job working at Pepe's Pizza in Waco, Texas. The business was owned by Col. E.M.Stinson. After several years the business sold to John Diebolt. While attending school part time, Mr.Duty purchased two of the Pepe's Pizza locations.

In 1969, Roland bought two locations: one at the Golden Triangle and one near Baylor University. On August 1,1969 Pepe's became Poppa Rollo's Pizza.

On August 1, 2010 we celebrated our 41st anniversary. We are blessed to have so many loyal and faithful customers, and we just want to continue to be the best we can be.