Vote For Us!
Campaign For Us!
Who voted for George's

Free chips and salsa with the purchase of an entree

FREE CHIPS & SALSA With the purchase of an entree. 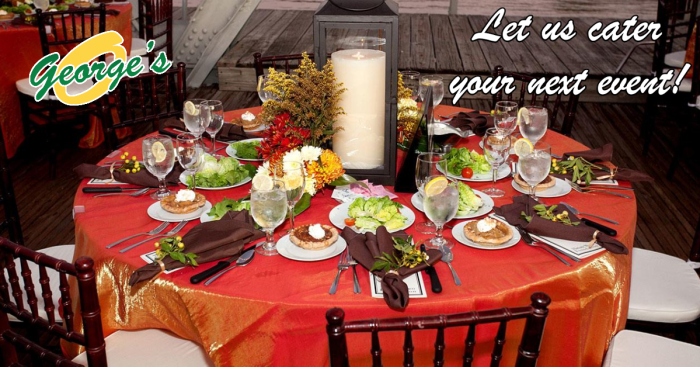 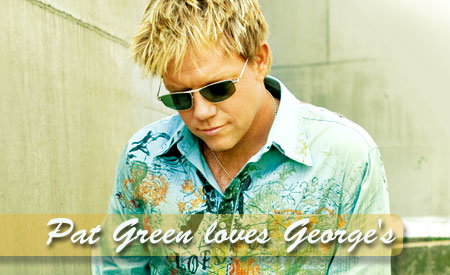 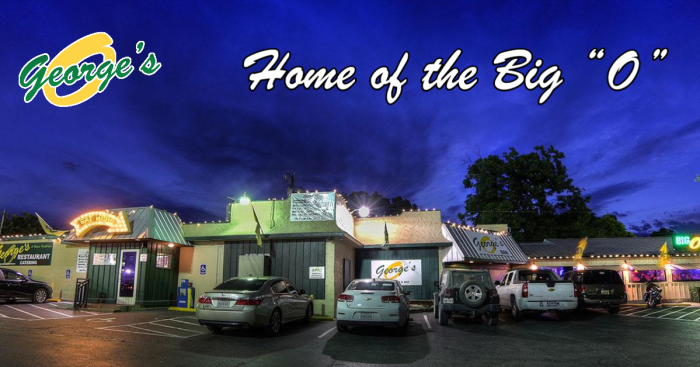 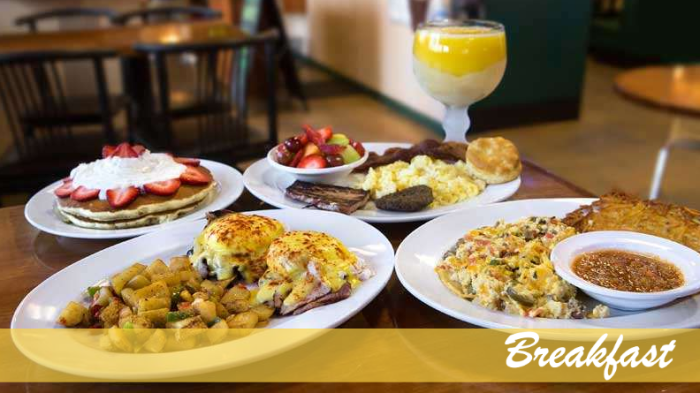 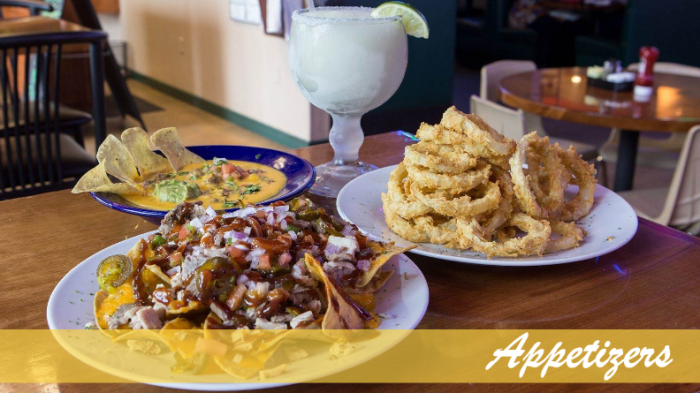 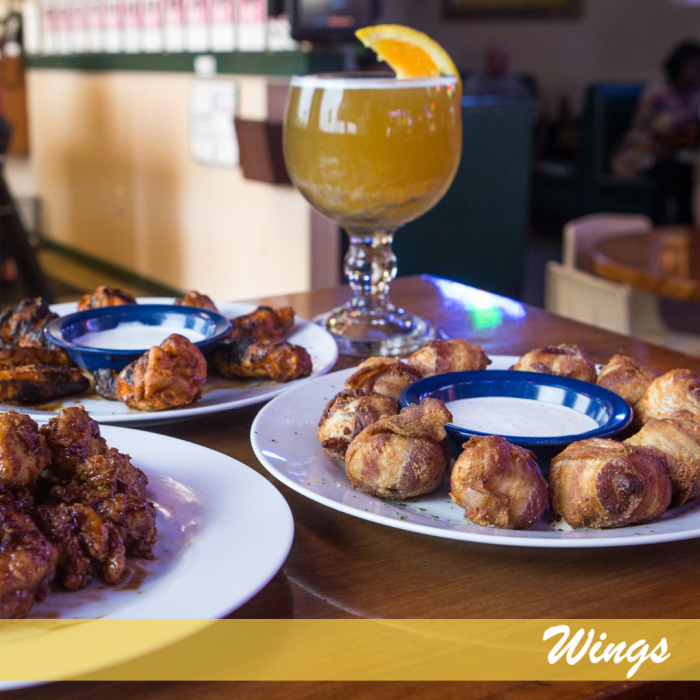 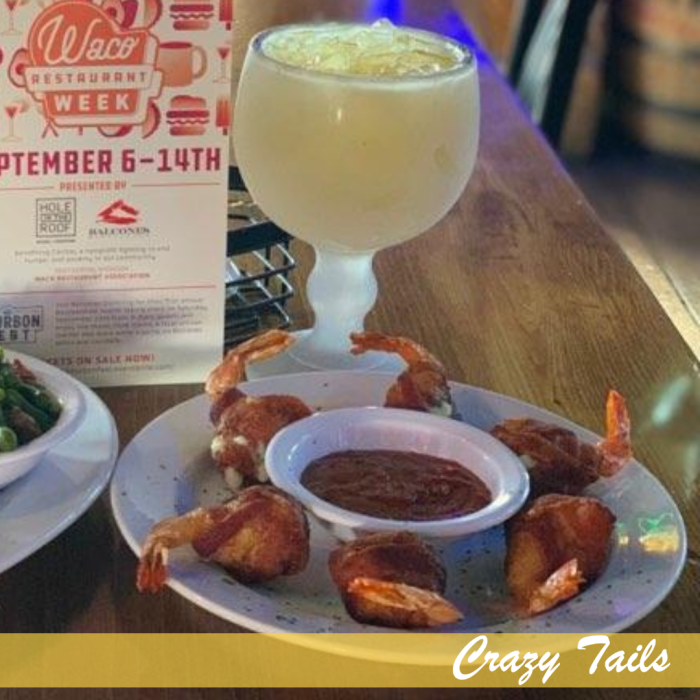 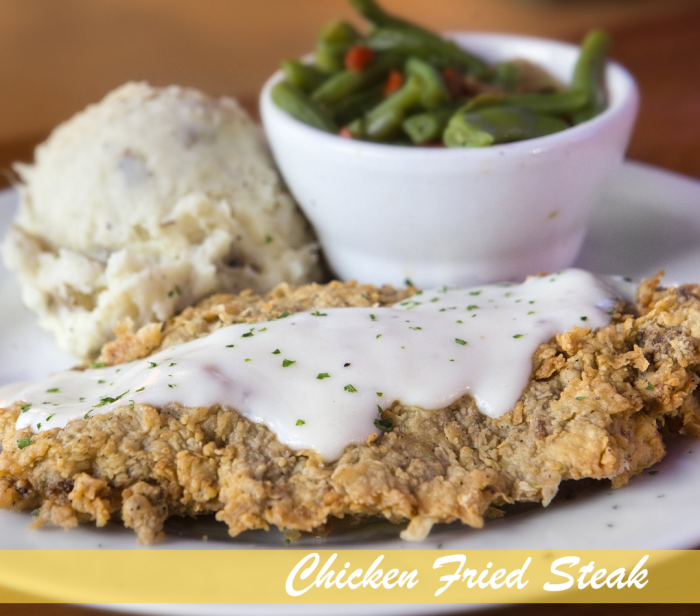 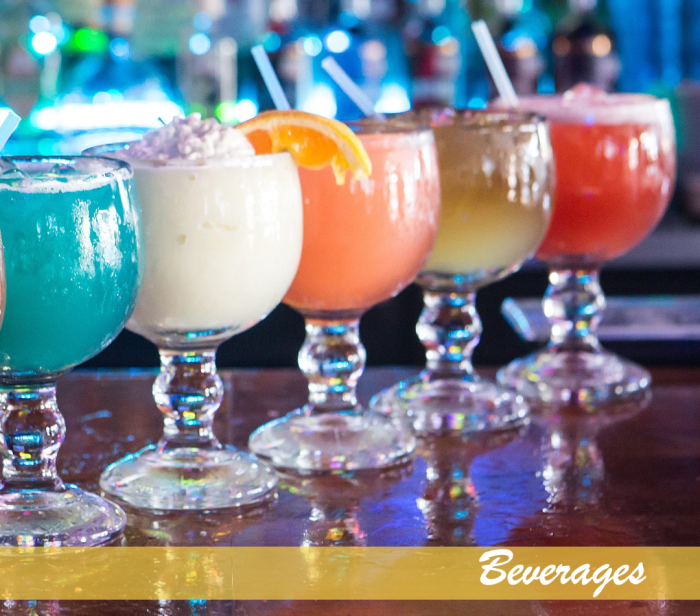 Many have come and gone, but George’s is still here, for 75 years and counting. The original building, consisting of the bar area with a small kitchen in back, began in 1930 as “Harry B’s,” named after owner Harry Urmeister. Harry was a founding member of the Nose Brothers organization, a long-standing Baylor tradition. An avid sportsman, he developed a strong relationship with Baylor athletics, pairing the two together for all these years.

George Betros bought Harry B’s in 1966 and changed the name to “George’s.” It was at this time that our most famous drink, the “Big O™,” received its name. A waitress by the name of Lucille Brown called them Big Oranges, the rest of the staff shortened it to “Big O™,” and it stuck!

In 1992, Sammy A. Citrano III was the managing partner at the Elite Cafe and Health Camp on the circle. As friendly competitors, Sammy became familiar with the “George’s” name and the economics of running local restaurants. In November 1993, Sammy was handed the George’s torch. He and his family, with the help of the George’s staff, have taken that little bar that started out in 1930 and expanded its history and notoriety.

Sammy has placed George’s at the top of the Central Texas catering list. He and his staff have catered all over the state and been recognized by governors, senators and congressmen – even Barbara Walters – for the quality of food and personal touch that he and the George’s staff provide. Recently, George’s had the privilege to cater for President George W. Bush while visiting his ranch in Crawford, Texas. Sammy was honored in 1998 as a recipient of the Greater Waco Chamber Outstanding Business Award. After Baylor became a contender in the Big XII, George’s pushed forward even more by creating “The Party Zone!” for game fans. George’s Big”O” tent continues is the hottest gathering outside of McLane Stadium for the coldest beverages around, during all Baylor home games. The new Party Zone location is at 1314 S. Martin Luther King Jr. Blvd.

Texas songwriter Pat Green has captured the history of George’s in his original song, George’s Bar and his new hit Collage (and thanking Georges Bar for all the classes that he missed) and he is definitely the most popular vocalist in our jukebox! We are proud to have George’s as part of a Waco tradition.

We are equally proud to carry on the partnership tradition of Baylor and George’s. Stop by today and see for yourself what the tradition is about. We’re confident that you will be back again! George’s features non-smoking seating in our diner for those of our patrons prefer it.