Vote For Us!
Campaign For Us!
Who voted for BAM Builders 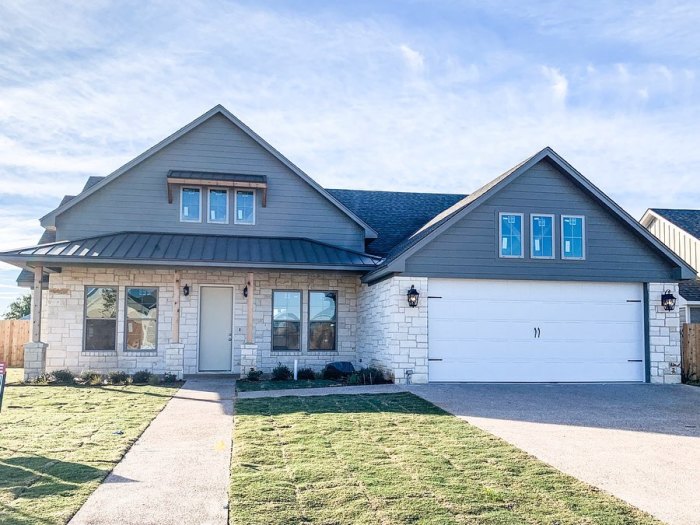 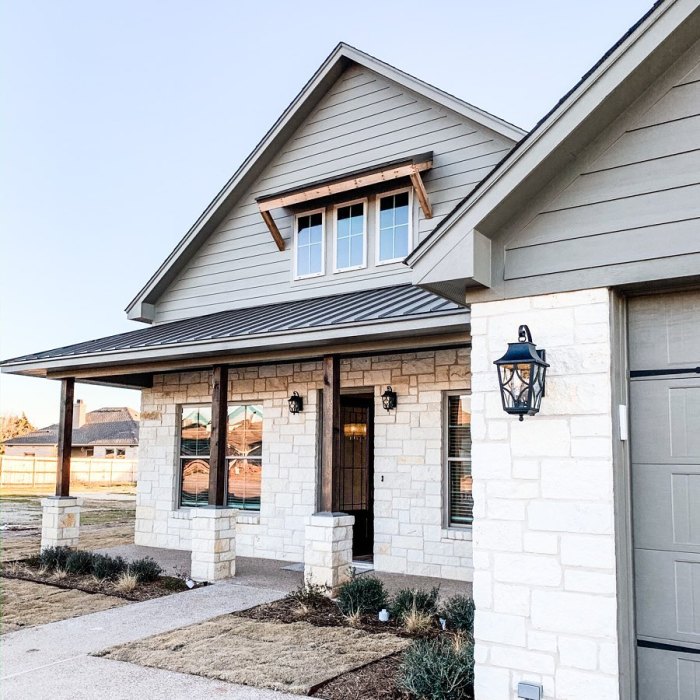 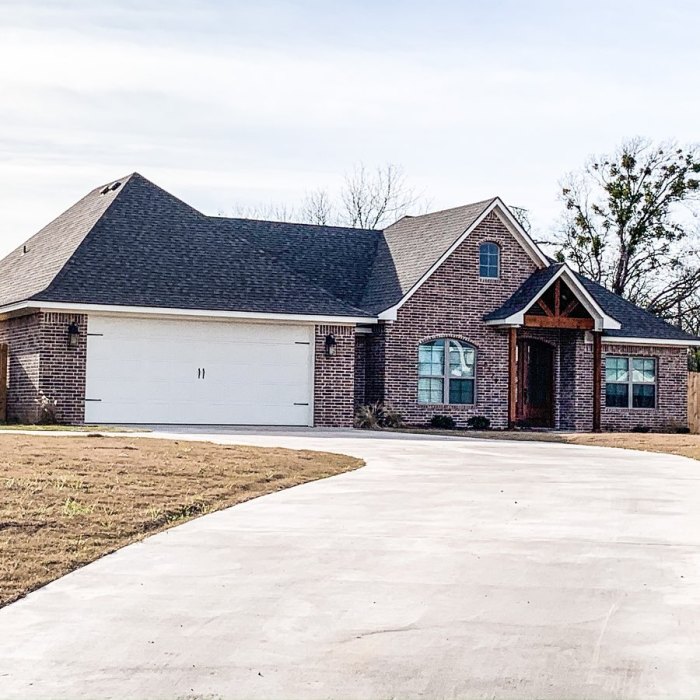 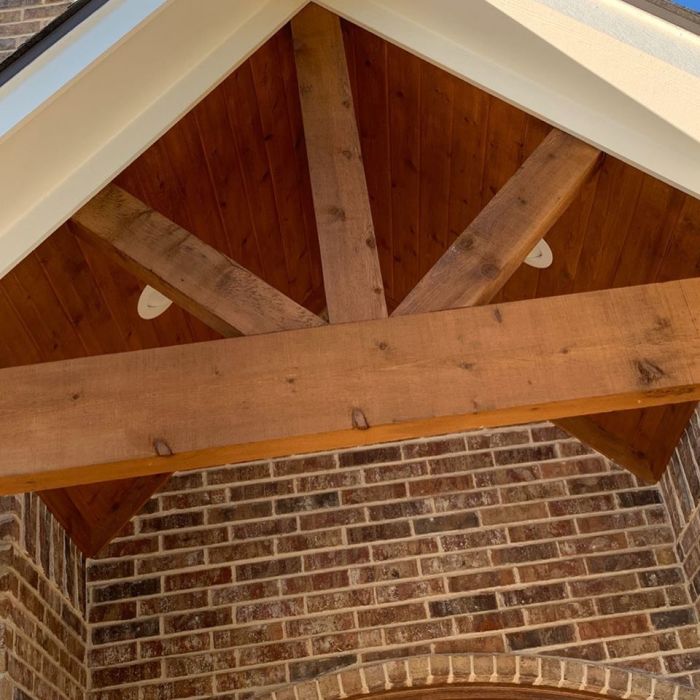 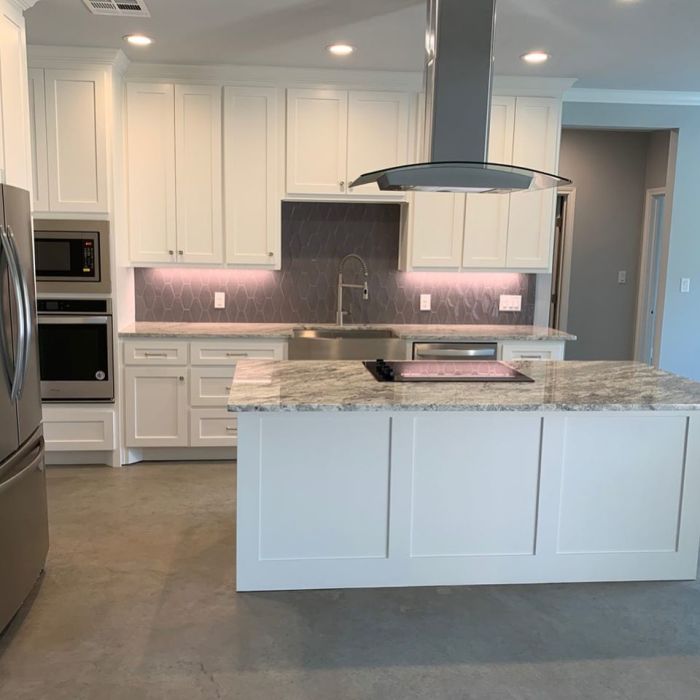 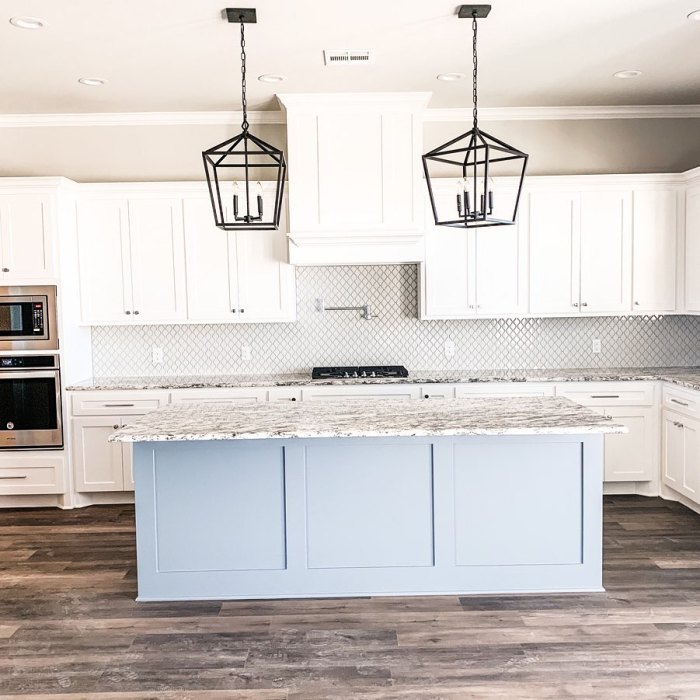 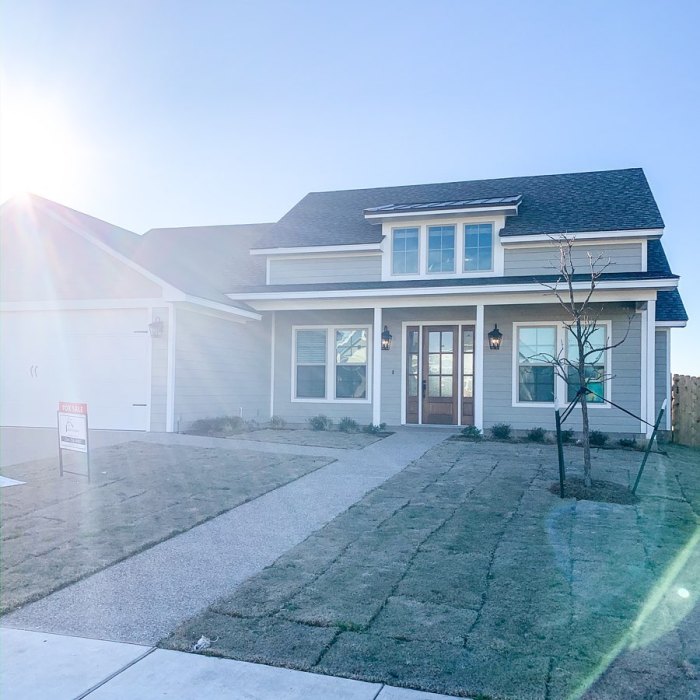 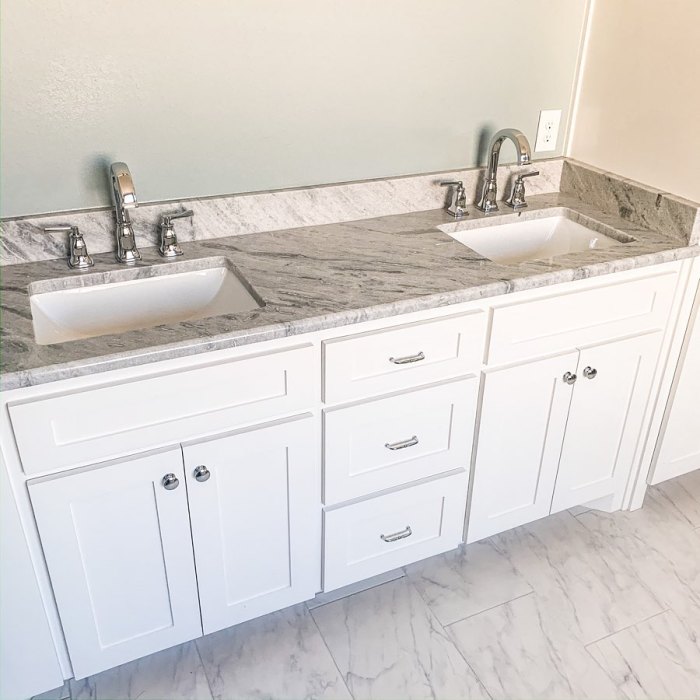 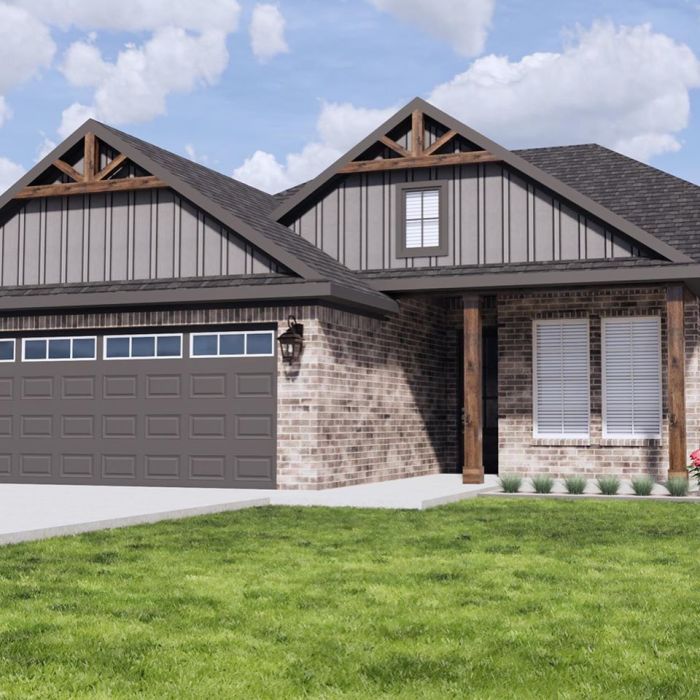 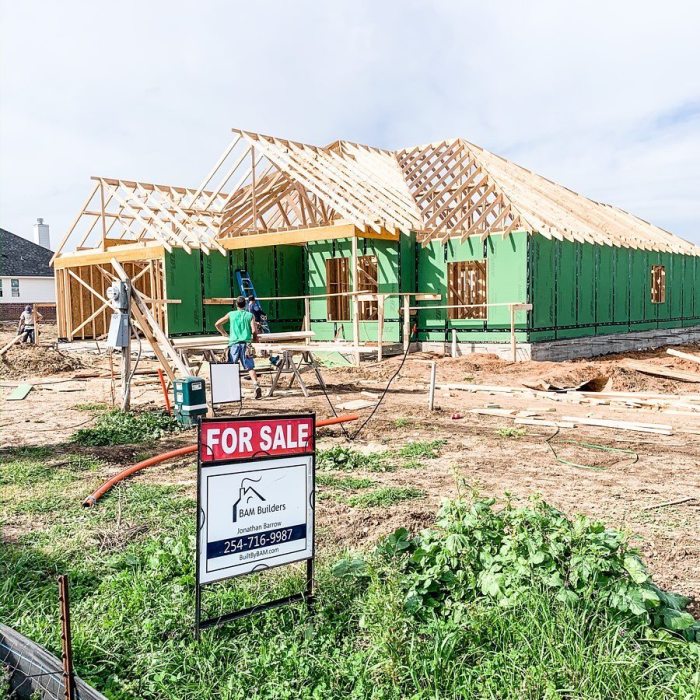 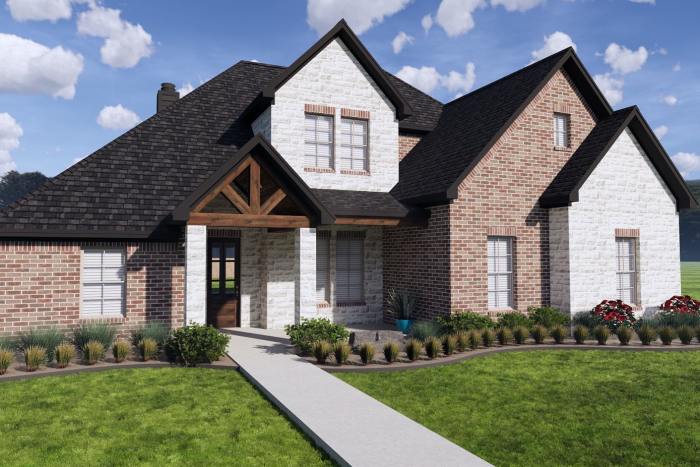 Jonathan Barrow is originally from the Waco area. He grew up in Lorena and graduated from Lorena High School. He attended Texas A&M University and then followed his wife, Caitlyn, to Houston for a few short years. Fortunately, he got her back to Central Texas as quickly as he could, where they are now raising their two children. Before he moved back to his hometown, Jonathan spent three years commuting from Houston to Waco so he could learn more about construction and the housing market in Waco. In January 2018, Jonathan and his wife officially moved back to his hometown so he could begin his career building custom homes for the Waco community and beyond.

Since starting BAM Builders in 2015, they have doubled their number of houses every year, with 2020 projected to be their biggest year yet. Jonathan loves to build custom dream homes, as opposed to mass-produced houses or showcase pieces. He takes great pride in his subcontractors, their materials, and the quality of both. He loves to incorporate technology into the design, but only as much as will make it easier–not more confusing–for the homeowner.

BAM Builders’ desire to accommodate aging customers and those with special needs stem from personal experience. Jonathan has worked with Caitlyn’s parents to accommodate her sister, who has used a wheelchair since she was only six months old. She lives with Caitlyn’s parents, who care for her around the clock. Caitlyn’s dad also had an accident that left him using a walker, which would not fit through the doorways. Jonathan worked with his in-laws on remodeling their home to make it more handicap accessible, and he’d love to use those skills to build a handicapped accessible home for you.

Jonathan is a very hands-on builder. He heads up an intentionally small team so that he can be on-site every day, talking with his subs, checking progress, and making sure his team carries out the customer’s vision. Jonathan’s goal is to help customers overcome the overwhelming feeling of building a custom home. He wants to walk them through every step of the process, so by the end, they can enjoy their new home with confidence